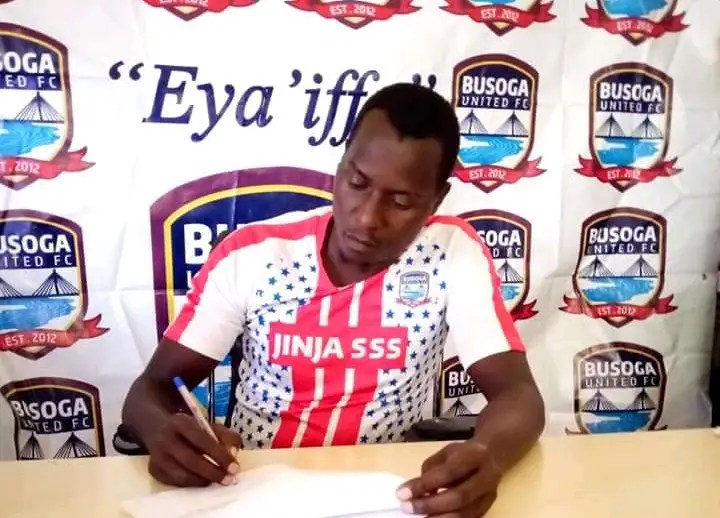 Busoga United have handed their goalkeeper Ali Kimera a new one year contract, the club confirms.

The veteran goalkeeper joined Busoga United at the start of last season and emerged as one of the key players in the club’s squad keeping five clean sheets in the process.

He becomes the first player to sign a contract extension amidst the cries of unpaid salary arrears at the Jinja club.

Busoga United FC finished fourth position on the Uganda Premier League table with 42 points in 25 games, the club’s best performance since promotion in 2017.