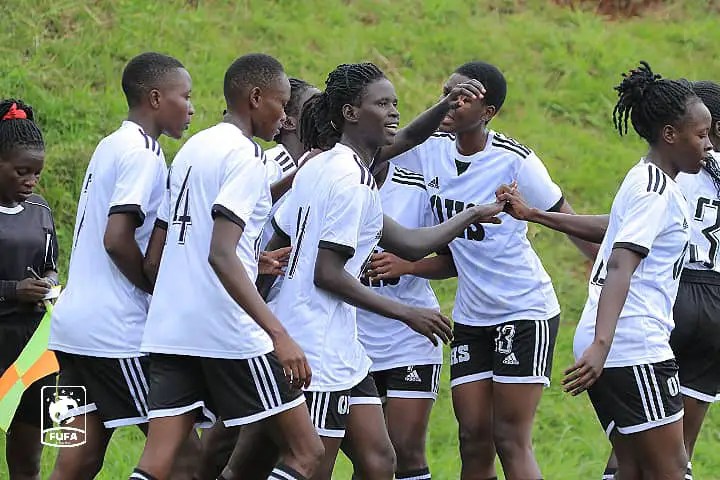 Grace Aluka grabbed a brace while Dorcus Aarakit scored the other to ensure Olila pick maximum points to take their tally to four points from three games played.

Aluka opened the scores as early as the 13th minute when she flawlessly converted from the spot after she was fouled in the box by Shanita Nalubwama.

Aarakit easily doubled Olila’s lead in the 27th minute as she capitalized on one of Isra’s defensive howlers when goalkeeper Brenda Kasana collided with her defender Flavia Nalwanga.

It was 2-0 at halftime but it should have been more had it not been for Aluka’s goal bound free kick to be saved by Brenda Kasana the Isra goalkeeper while Magdalene Ilamai was denied by the woodwork.

The second half saw Isra try to take command of the game but proved harmless to the Olila side who were also not so clinical.

Siporosa Amoding got the best chance of the closing half when she rounded the goalkeeper in a one on one situation but couldn’t find target in the 72nd minute.

She later made amends when she perfectly crossed the ball for Aluka who headed home the third goal of the game in the 90th minute.

Olila will have to beat UCU Lady Cardinals in their final group game scheduled for Saturday if they are to qualify for the semi finals.

Isra Soccer Academy who have now conceded eight goals, will face UCU on Friday in their third game of the campaign.