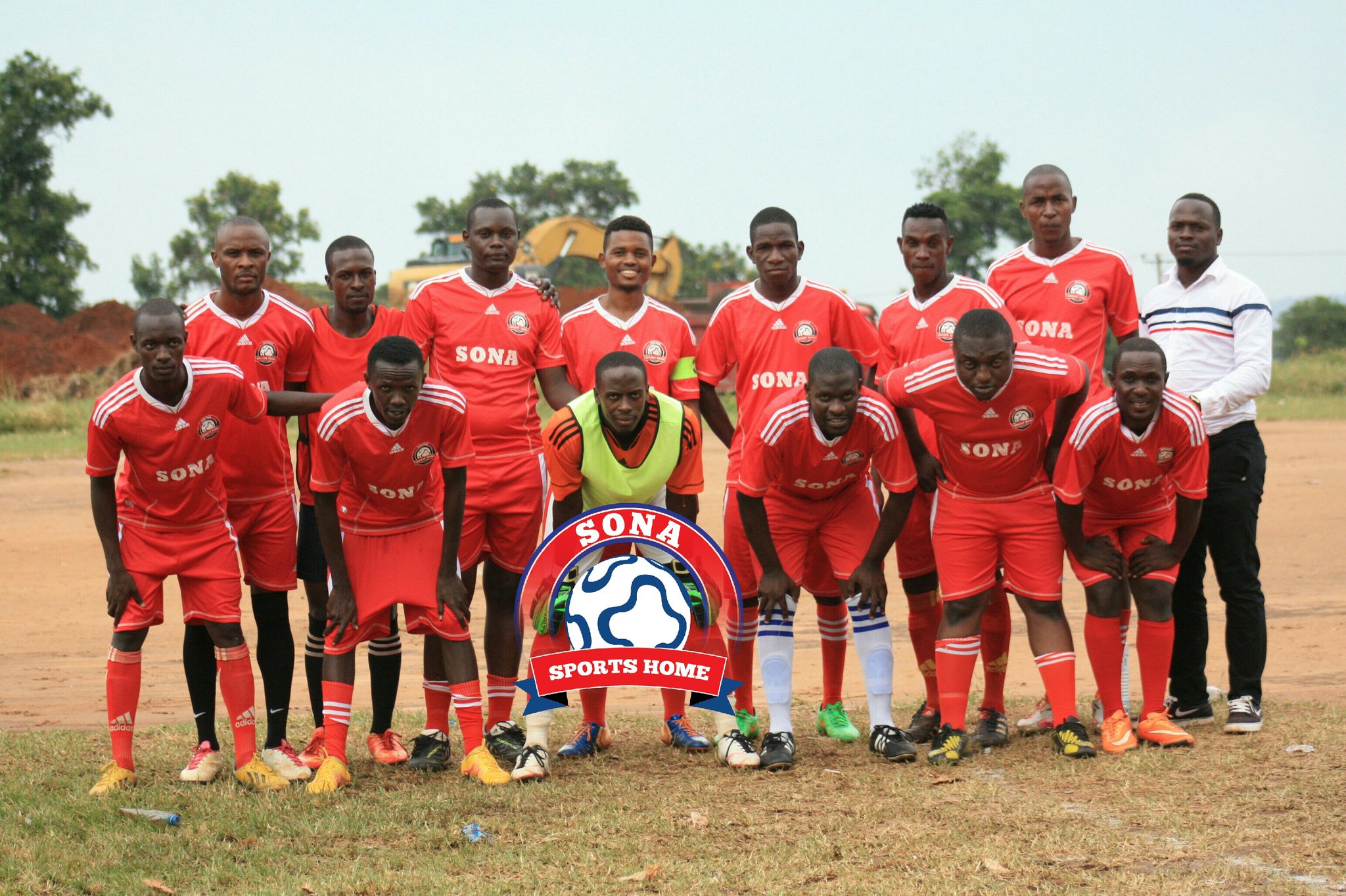 The draws for the Round of 16 stage of the second edition of the Futsal Uganda Cup were held on Thursday at the International Futsal Courts in Mengo, Kisenyi.

Defending champions Luzira Thunders were drawn against Park in one of the exciting pairings confirmed on the evening.

Park will face off with Futsal Super League holders Dream while Typhoon were drawn against Equator.

Sona Sports Home will make their maiden appearance against Nomad while Parakeets are destined for a duel with Bajim.

Last year’s losing finalists Yeak Kabowa will play against Aidenal School of Art among other draws.

The games will be played on Thursday 31st January at the International Futsal Courts to determine the quarter finalists.

The final of this year’s tournament will be played on May 9th where the winner will walk away with money prize of Two million Uganda Shillings (2,000,000/=) sponsored by Ssaka Hauliers.