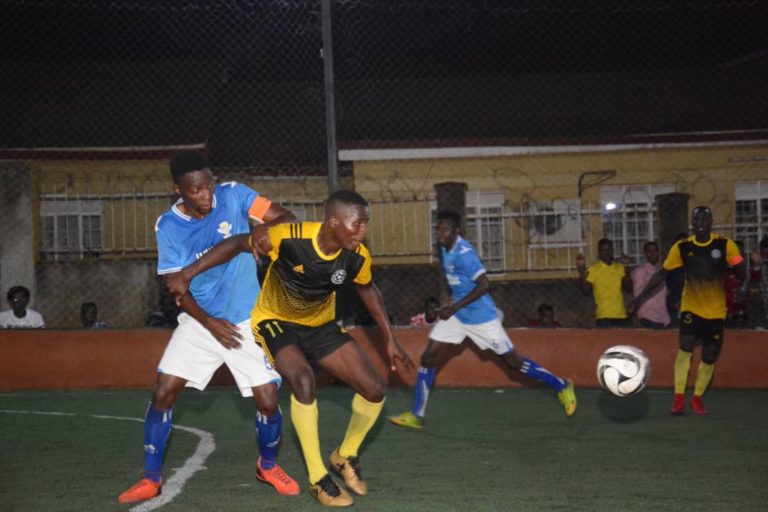 The workshop will be held at the FUFA House Mengo on Friday 16th August at 9am.

The training is aimed at introducing a better way of managing futsal player transfers in the country as affirmed by the Futsal Associations of Uganda (FAU) new CEO Ibrahim Mugera.

” It’s an initiative between FAU and FUFA to take a step by step approach to start registering all futsal players in the country plus introducing a better way of managing player transfers between futsal clubs or transitions from futsal to football and vice versa.“

FAU President Hamzah Jjunju also emphasizes that with the collaborative efforts between FUFA and FAU for the first time futsal clubs are to undergo a club licencing process in a bid to take a step by step approach to start on a long journey of futsal professionalisation in the country.

The Futsal Super League comprises of 14 clubs which took part of the 2018-19 season where Yeak Kabowa emerged eventual champions.