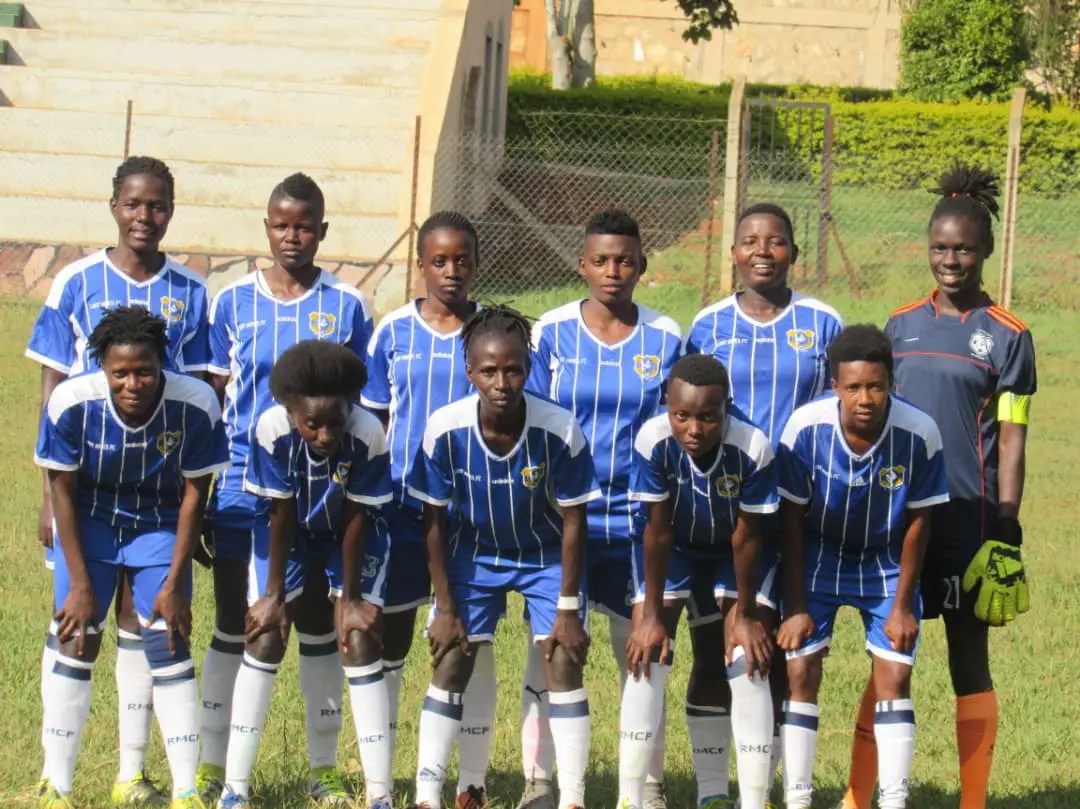 Lady Doves became the 12th team to book a berth in the round of 16 of the third edition of the FUFA Women’s Cup.

The Masindi outfit ran 7-0 riot against former Women Elite side Wakiso Hills at the Wakisha grounds on Wednesday 13th February.

Mary Nafula grabbed a brace for herself while Nuru Nakyanzi, Zeddy Monica, Lydia Nyandera, Martha Nalunkuuma added one a piece and a first half own goal to complete the drabbing for the Oliver Mbekeka coached team.

Nakyanzi opened up the scoring on the evening as early as the 5th minute before Nafula made it 2-0 seven minutes later.

Strikes from Kenyan forward Zeddy Monica (35′) and Nyandera (37′) and an own goal ensured a 5-0 halftime lead.

Nafula completed her double at the hour mark making it 6-0 before Martha Nalunkuuma put the icing on the cake ten minutes to normal time.

The scoreline would have been better than a 7-0 but goalkeeper Daisy Nakaziro who also wanted to register her name on the score sheet, failed to convert a penalty moments into the second stanza.

The round of 32 stage will be completed with four more fixtures to be played at various playgrounds on Saturday 23rd February.