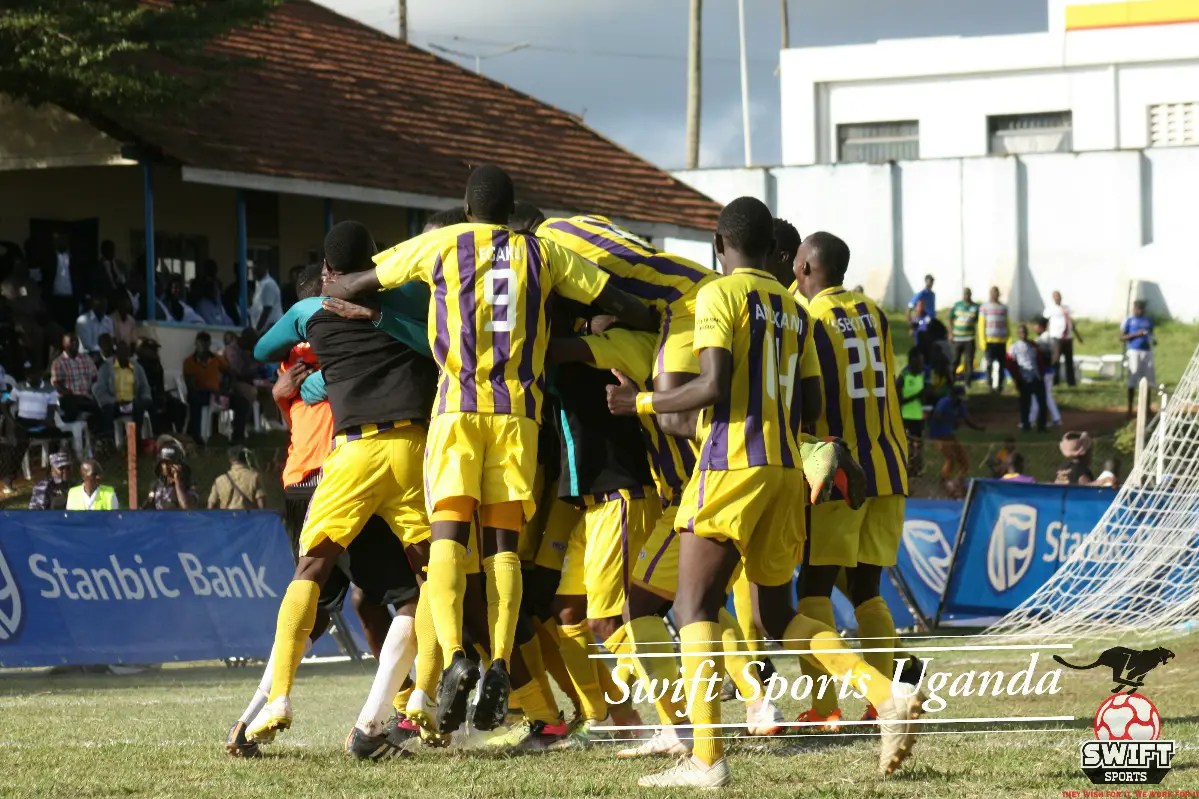 This was confirmed in a consultative meeting between the Federation and representatives of the FUFA Big League clubs.

FUFA Licensing Committee chairman Rogers Mulindwa revealed the date as he highlighted on what transpired in the meeting,

“We have gone through a number of activities. Despite the current situation of COVID-19, we believe everything will get back to normal and we are to play football again so we must start engaging our clubs in preparation for the next season.”

” Tentatively we have put the 29th of October as the opening day of the FUFA Big League season.” He added

Mulindwa further enlightened on the changes that may come up concerning the FUFA Big League,

“There are some new ideas we are introducing in the form of the competition reforms whereby every FUFA Big League club will be having an U-17 team but only playing in their respective regions. The clubs have liked the idea.”

“Can we continue playing in groups of the FUFA Big League or we join the two groups and play as one group? Those are some of the ideas we have.”

Kitara FC, Kiboga Young, Kitara FC and Ndejje University are expected to take part in the promotional play offs in pursuit for the other UPL berth.

The FUFA President Eng. Moses Magogo said that the Federation will take a fine review of the petition lodged by Ndejje University which temporarily cut short UPDF’s promotion celebrations.