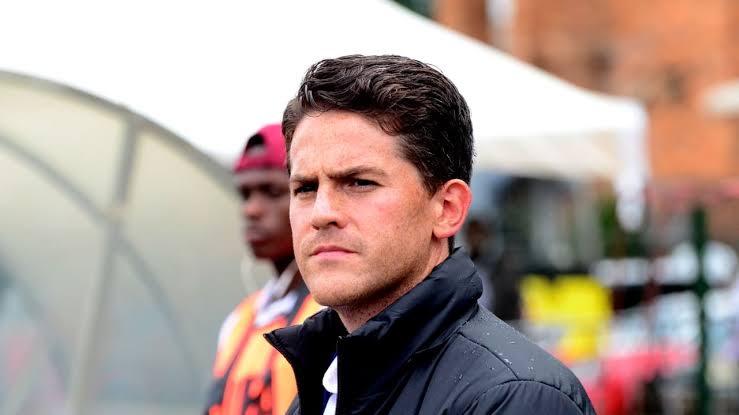 McKinstry was appointed as the National team head coach on a three year employment contract in November, 2019 replacing Sebastien Desabre.

He has been in charge of the Uganda Cranes team for 17 games, winning 11, drawn 3 and lost 3 during his 17 months reign.

At the time of his suspension, assistant Abdallah Mubiru was named on interim basis and was in charge of the final two Cranes 2020 AFCON qualifying games against Burkina Faso and Malawi.