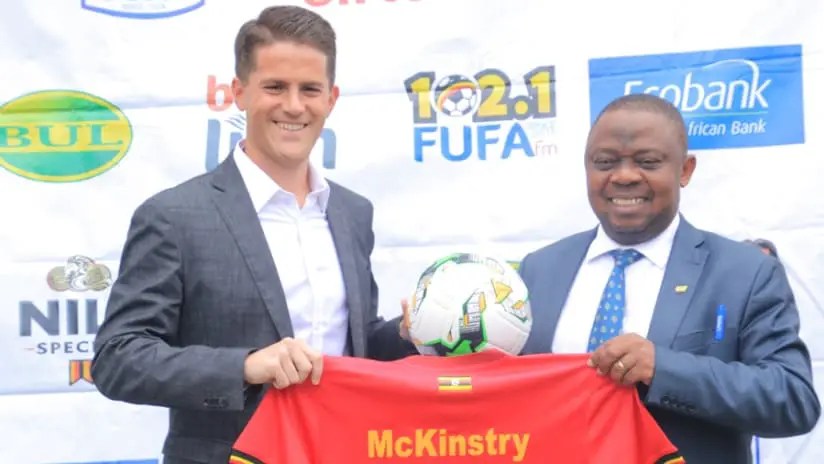 Mckinstry’s tenure has lasted only 18 months having taken over in September 2019 following the resignation of Frenchman Sebastian Desabre. He was signed on a 3 year contract.

FUFA initially put Mckinstry’s service on a pose following a string of poor results that saw Uganda fail to qualify for AFCON 2021.

The Northern Irishman also led Uganda to an unsuccessful CHAN tournament that saw the Cranes fail to make the knock out stages.