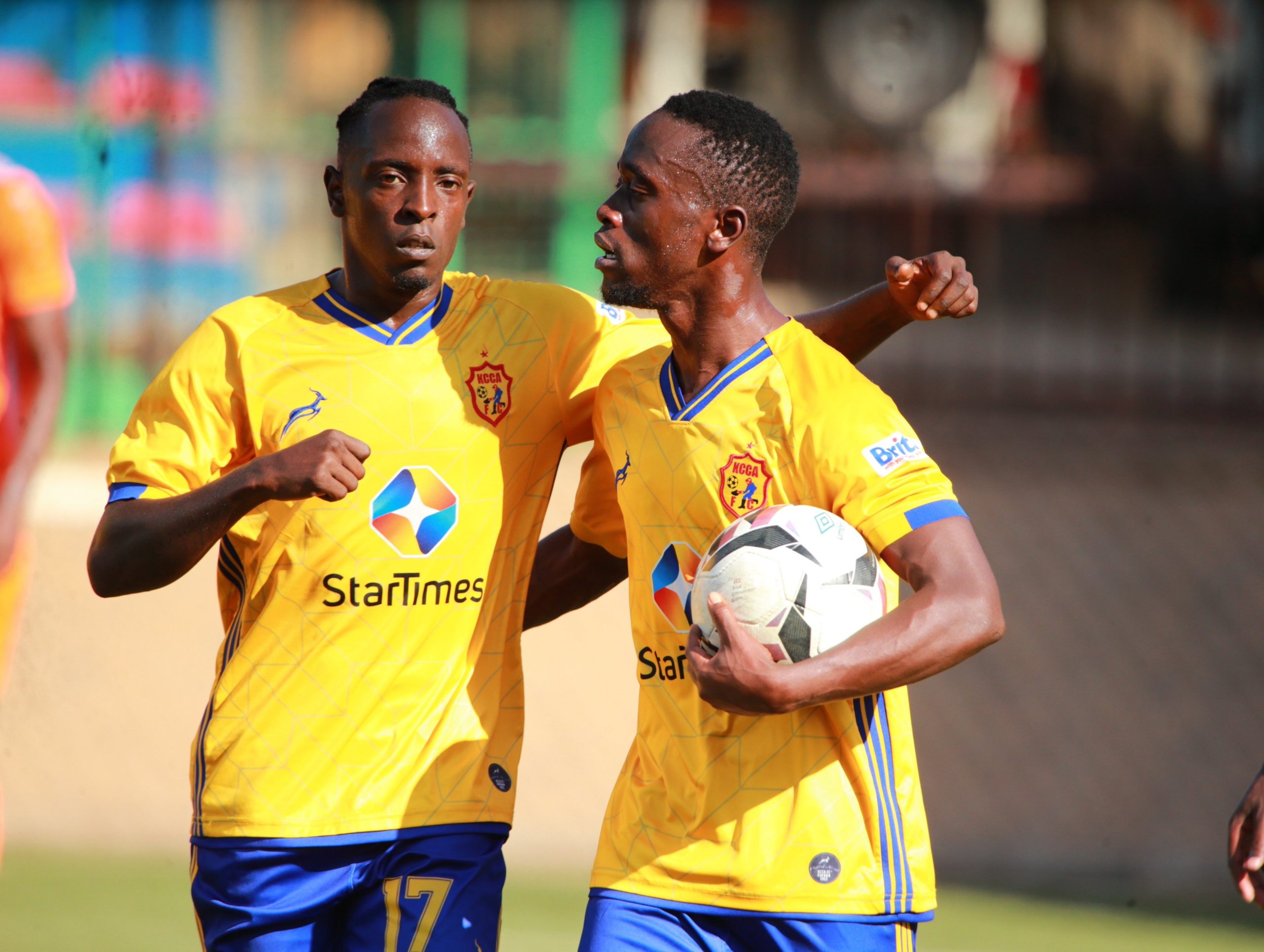 They will depart Uganda for Cameroon on Friday 8th January 2021 to join the Cranes contingent ahead of the CHAN final tournament.

The development comes hours after KCCA Football Club bowing out of the CAF Confederation Cup tournament on away goals rule despite defeating AS Kigali of Rwanda 3-1 courtesy of Brian Aheebwa’s hat trick.

Uganda Cranes are currently taking part in the Pre-CHAN mini tournament in Cameroon and have managed four points from the two games so far played one all stalemate against Cameroon and a 2-0 win against Zambia.

The Championship of Africa Nations (CHAN) tournament where only locally based players are eligible to take part will kick off on 16th January and Climax on 7th February in Cameroon.

CAF CC: Aheebwa hat trick not enough as KCCA bow out on away goals rule
Mutebi defends team selection in KCCA’s fall to AS Kigali