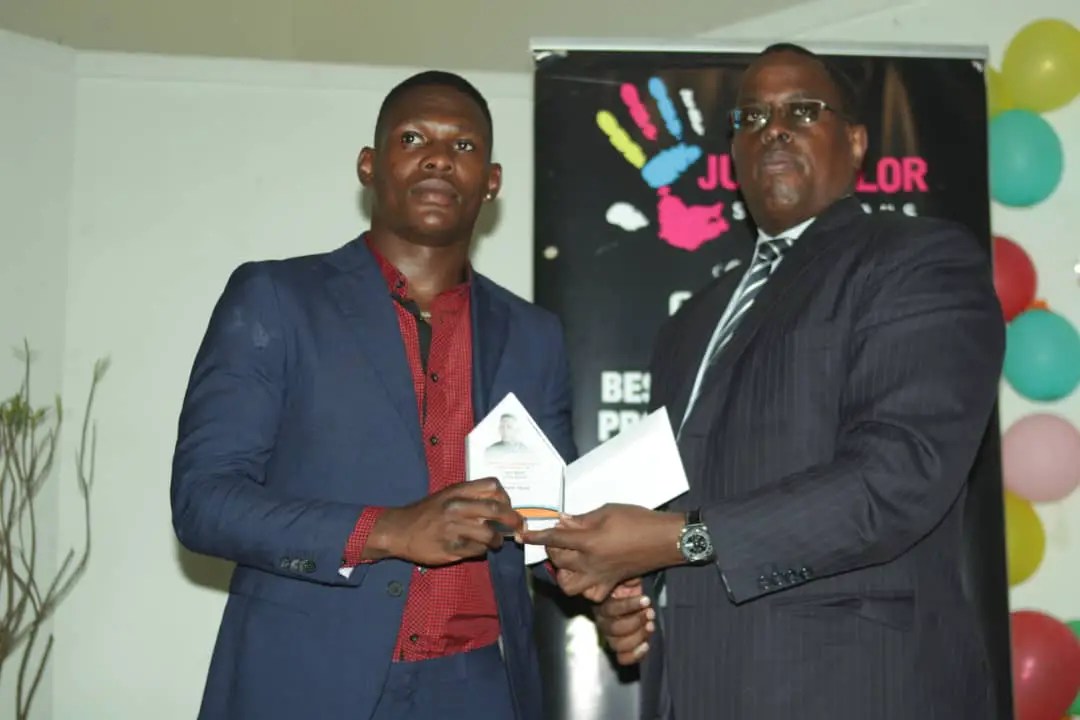 The winners for the Fortebet Real Stars awards for the month of February were confirmed on Monday morning at Copper Chimney, Lugogo.

Five categories were considered at the event that was graced by the new National Council of Sports chairman Donald Rukare.

Shadir Musa (Welterweight) has been named as the Fortebet Real Stars Boxer of the month of February.

The Bombers captain secured the 2020 Olympic games ticket last month during the Boxing qualifiers in Senegal.

He beat David Ssemujju (Middleweight) and Emily Nakalema (Welterweight) for the February gong.

Joshua Cheptegei claimed the best Athlete of the month award of February.

The 10000m world champion broke the 5Km world record on 16th February with a time of 12 minutes 51 seconds during the Monaco run. This was the second edition of this race and the Ugandan improved on Kenyan Rhonex Kipruto’s previous of 13min 18 seconds last month in Valencia, Spain.

He beat Juliet Chekwel who won the Zurich Marathon that was held in Seville, Spain last month to set the new national record in the women’s Marathon.

In football, Kyetume duo of Robert Ssentongo and Jackson Mayanja scooped the player and coach of the month accolades

Ssentongo scored seven goals, six in the league and one in the Uganda cup. He also had four assists in the month.

He beat Daudi Semwami (Kobs) and his teammate at Heathens Joseph Oyet for the February award.

Kirabo Namutebi was named as the best swimmer of the month, she beat Alexis Kituuka and Avice Meya.