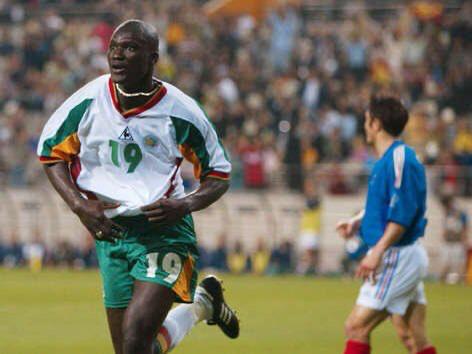 Former Senegal International Papa Bouba Diop has passed away following a long illness at the age of 42.

The midfielder represented Senegal at the 2002 FIFA World Cup that was held in Korea and Japan. Diop is remembered for scoring the only goal that secured a 1-0 victory over reigning champions France in the competition.

The Lions of Teranga reached the quarterfinals of the competition, with Diopa finishing as their top scorer with three goals.

Diop ended his international career with 63 caps, scoring 11 goals. He featured at four Africa Cup of Nations tournament including when Senegal finished as runners up after losing to Cameroon in the penalty shootout in 2002.

He played for Racing Club de lens, Fulham Portsmouth, West Ham United and Birmingham City. Diop made a total of 129 appearances in the Premier League.

The Midfielder was part of Portsmouth squad that won the 2008 FA Cup. He retired from football in 2013.