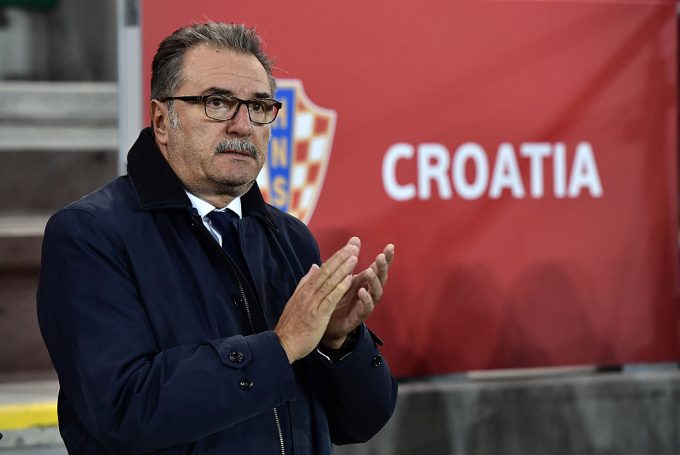 Pyramids Football Club have named Ante Cacic as their new coach a week after the sacking of Sebastien Desabre.

Former Cranes head coach Desabre was relieved of his duties following a string of unconvincing results in the Egyptian League.

Abdel Aziz Abdel Shafi has been serving as the caretaker manager since the Frenchman’s departure.

Desabre coached The Cranes between December 2017 and July 2019 but a 3-2 defeat to Allan Kyambadde’s El Gounah saw him fired with less than six months in charge.

His replacement Cacic is a former Croatia National Team coach who guided the European nation to the 2016 Euro Championship in France.

The 66 year old has been job-less since 2017 but signed a three year contract with the Cairo based franchise.

He will work alongside his compatriots Ivica Sertic and Andrej Verncina as his assistants and Drago Condic as the goalkeeping coach.