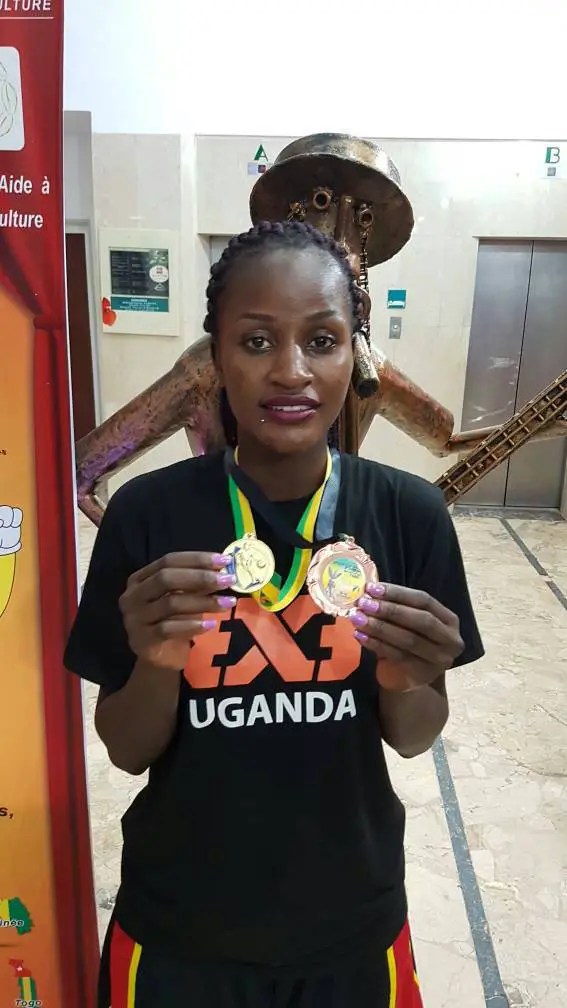 The FIBA 3X3 2018 world cup hosted in Manila, Philippines for both men and women where Uganda will be represented by women only is set to kickoff on 8th- 16thJune 2018.

The tournament will be hosted in the world’s largest indoor arena , Philippine Arena that facilitates a 55,000 capacity.

20 men’s teams and 20 women’s teams were grouped into 4 groups each containing 5 teams where every team will be having 4 players, 3 on court and 1 on the bench.

Uganda was placed in group C along with USA, Russia, Andorra and Iran where the top two teams from this and others pools will advance to a standard knockout round which starts at the quarterfinals stage, on the last day of competition.