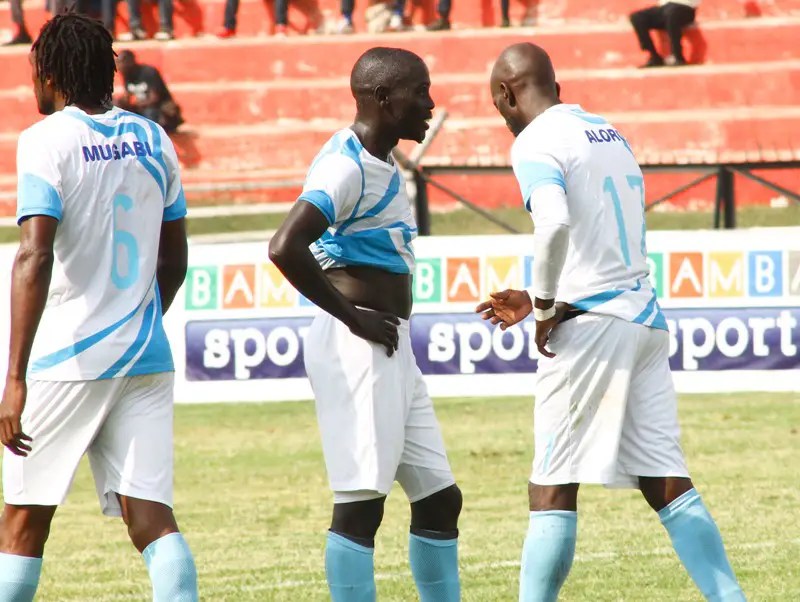 Ugandan attacking midfielder Feni Ali scored a brace for his side Sofapaka to a 2-0 victory over Keziron Kizito’s AFC leopards in the SportPesa Kenyan Premier league.

The former URA Fc man put the home side in front in the 3rd minute off the clock before doubling the lead in the 34th minute.

Feni Ali’s brace was enough to seal all three points for Sofapaka, who are currently sitting 3rd on the log. The Ugandan had last scored for the club during the 3-2 win against Muhoroni Youth in early August.

Feni Ali and his teammates will return to action after the international break away to Bandari in Mombasa on 14th of October.