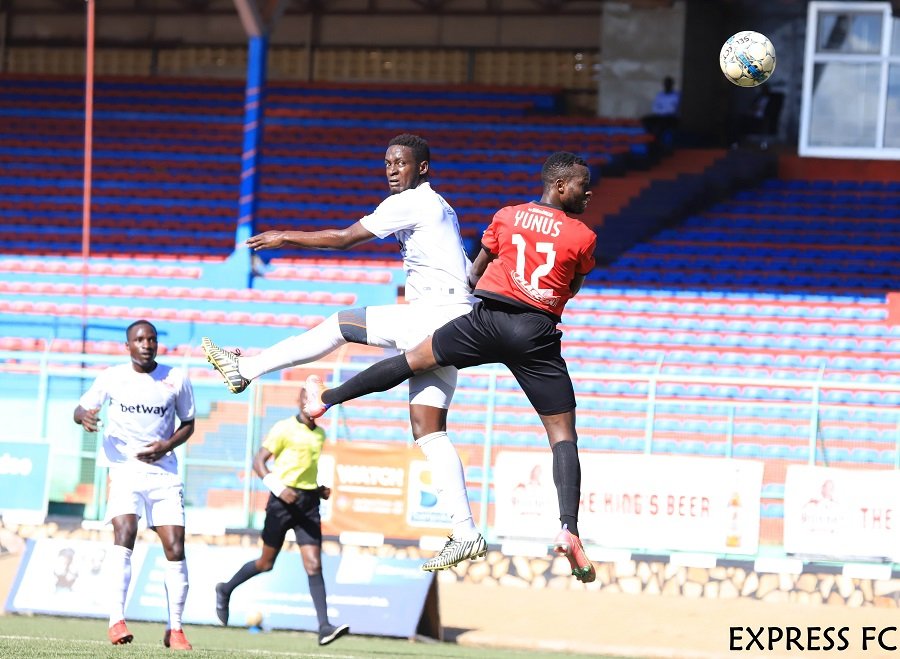 Express FC have no room for error as they host Onduparaka at Wankulukuku if at all they are to keep up with the table leaders URA FC.

Coming into this one, Express are third on the table with 40 points, seven behind pacesetters URA who won 2-0 against Mbarara City on Tuesday.

Their opponents Onduparaka were losing their third consecutive game when they fell 1-0 to KCCA. The Caterpillars had lost to Wakiso Giants and MYDA in the previous fixtures.

Onduparaka are currently 11th on the log with 24 points, five above the relegation zone.

The past nine meetings between both sides have seen Onduparaka win on four occasions while Express have won only once, a victory which was achieved by Wasswa Bbosa last season.

The Arua based outfit has won all their last three visits at Wankulukuku.

Team News
Express will be without their reliable defender Lumu Isa who is suspended for accumulating three yellows.

Mutombora returns as Vipers seek to recover from Express defeat
WAKISO GIANTS vs POLICE FC: The Purple Sharks in must situation to save season