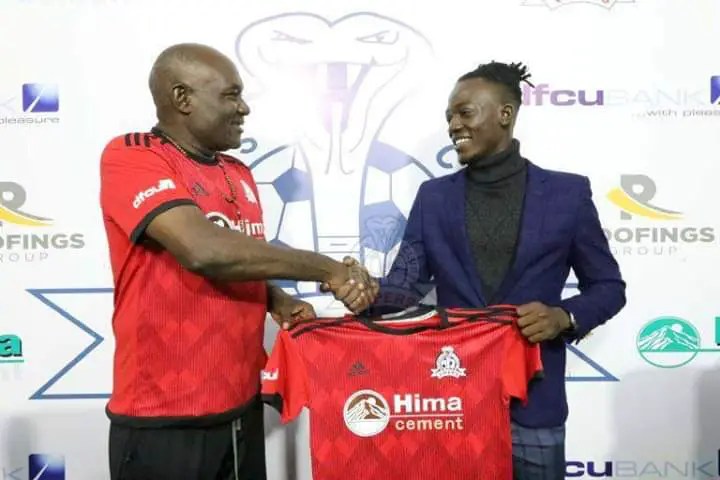 The Federation of Uganda Football Associations (FUFA) ordered the left back to pay Shs 25,000,000 to Express FC.

Galiwango was ordered to refund the Shs 15,000,000 he had been paid as sign on fees by Express last November and compensate the club for breach of contract amounting Shs 10,000,000.

“We’re happy this has come to an end. In all this football wins and the club wishes Disan a great career ahead.”