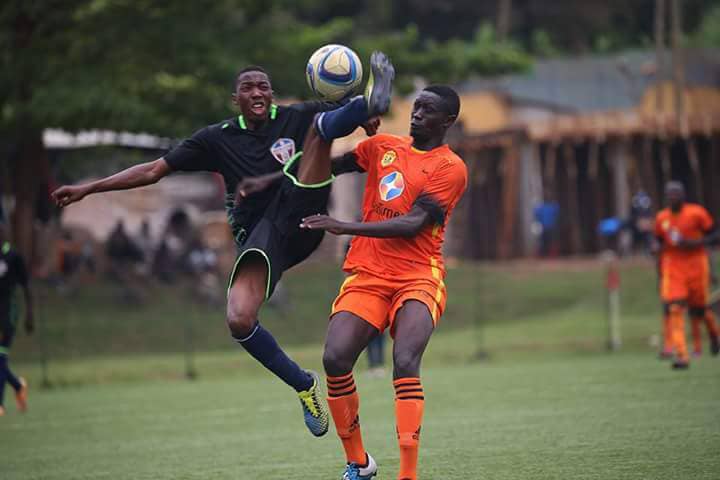 Sande has been a free agent since parting ways with Kenyan Premier league side Kakamega Homeboyz.

The left footed winger was an instrumental figure in springing Maroons FC to a direct topflight promotion in the 2016-17 season before moving to Kenya in July 2017.

At Kyetume, he joins new signings like former URA midfielder Godfrey Buni and Vincent Oundo among others.

Sande during his hey days at Maroons FC

The Mukono based club is under the tutelage of Alex Isabirye Musongola as they aim to clinch a topflight promotion which they agonizingly missed out on courtesy of Kitara FC in the playoffs.

Kyetume FC is pitted in the Elgon Group and will face Masavu, UPDF FC, Doves All Stars, Kataka FC, JMC Hippos, Amuka Bright Stars, Nebbi Central, Light SSS and Kamuli Park which is under the pseudo of Wakiso Giants.