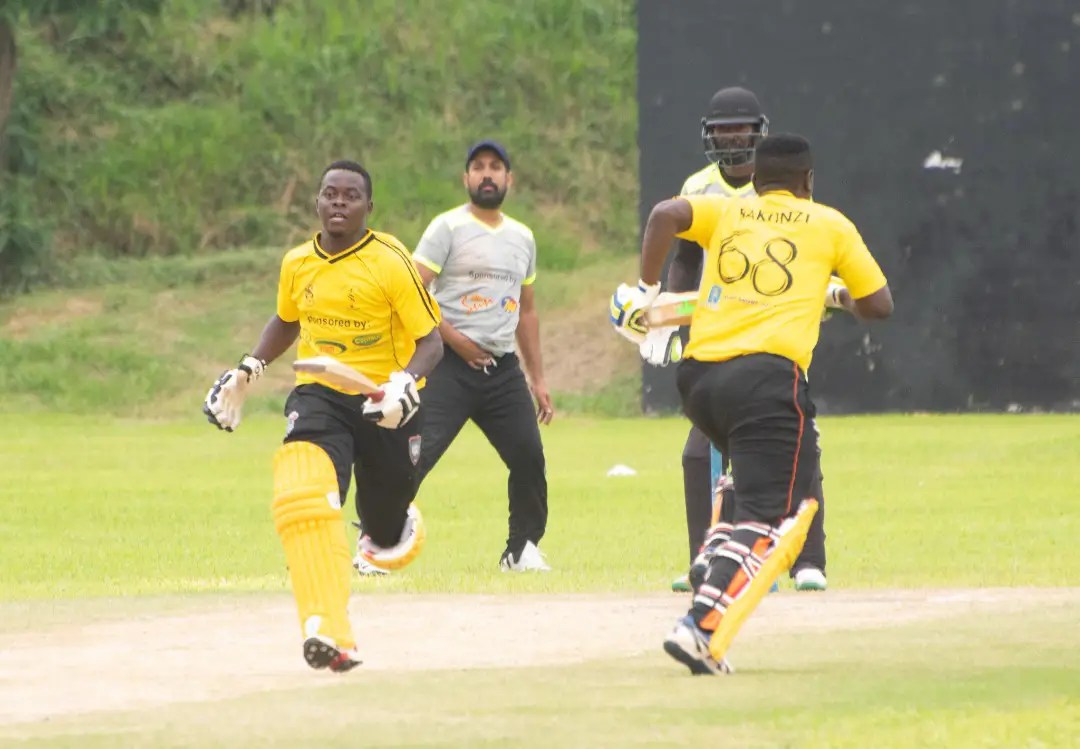 Gerald Mubiru (Scorpions) scooped the man of the match honors after registering 4 wickets for 15 runs in 3.4 overs while his teammate Steven Wabwose was named man of the match in the second game after managing 28 off 32 balls and 2 run outs.

Scorpions are currently top of the table with a net run rate of 0.749 and six points in four games, they have three wins and only lost once.