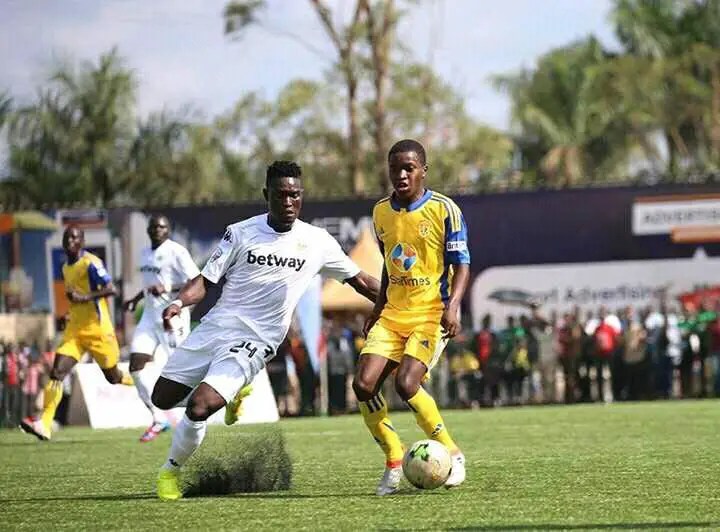 Serunkuma has scored 17 league goals so far and 4 in CAF competitions. The ever green striker however, says that he wants to help his team fight and win big this season

Okello who has also been in brilliant form for his club this season. The little come to the scene for his debut hat trick against Onduparaka,since then the youngster has had great performances

Okello is also linked with a move to African champions Mamelodi Sundowns. However coach Mike Mutebi says Okello is still young and won’t be sold at such a young age

Though the Kcca coach also believes that football is ran by money, something that gives interested clubs hope.

They wish for it,we work for it