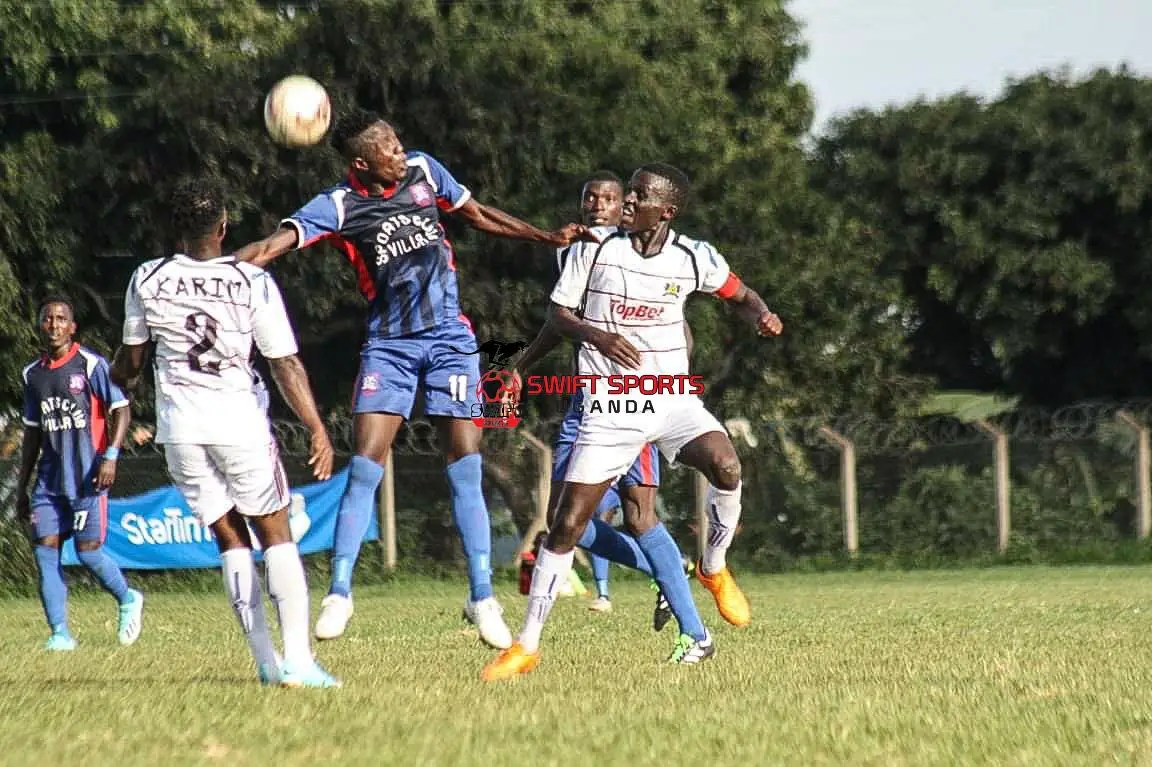 Mbarara City will be hosting SC Villa at Kakyeka Stadium on Saturday evening.

The Ankole Lions come into this game after a goalless draw with KCCA FC in their previous league game.

The Jogoos also played out to a barren stalemate with URA FC in their last league game.

This will be the 7th meeting between the two sides and Villa have been the dominant side winning four games, drawn once and lost one.

Edwardo Kaziba’s charges beat Mbarara City 3-0 during the first round meeting this term.

Villa have however, failed to score in their previous three league matches. They are currently 6th on the log with 30 points.

Mbarara City are 11th placed with 22 points they have garnered in 19 games.

The home side will be without Jasper Aheebwa, Soulyman Bamba due to respective injuries. Ibrahim Magandaazi, Ronald Otti and former Villa striker Bashir Mutanda will miss the contest through suspensions.

The visitors will welcome back defender Fred Agandu who missed the game against URA FC due to suspension.