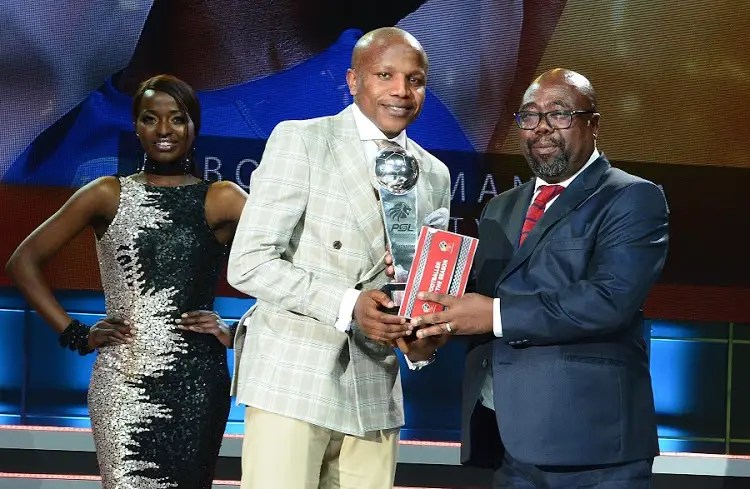 In the event that was hosted at the Sandton Convention Center in Gauteng on Monday night July 10th, Champions Bidvets Wits emerged the big winners of the night after scooping 5 accolades Whereas Capetown City forward Lebogang Manyama was the biggest individual winner with 3 gongs after being voted ABSA Players’ Player of the season, PSL Footballer of the season and ABSA Premiership Top scorer.

Denis Onyango lost his crown to Bidvest Wits’ Darren Keet despite having a better statistic all round. Darren Keet managed 9 clean sheets out of 23 games played compared to Onyango ‘s better ratio of 10 clean sheets from 18 games.