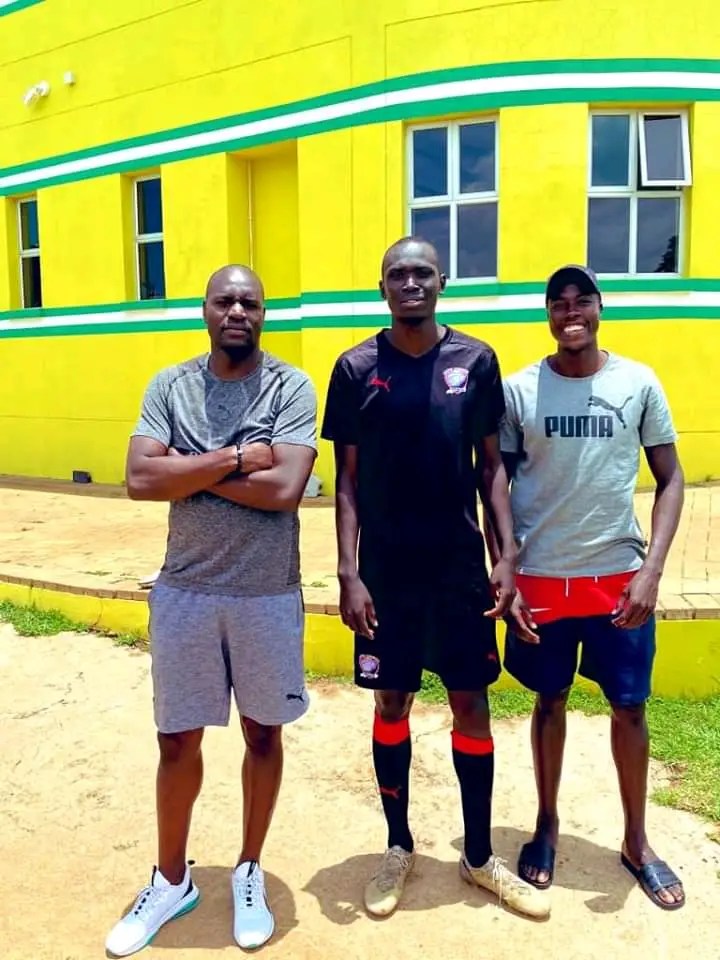 Isiagi has been without a club since parting ways with URA FC at the end of last season.

The lanky striker will be expected to make his debut on Tuesday 1st December when Jomo Cosmos host Sekhukhune United.

Isiagi has previously played for the now-defunct Victoria University, KCCA, Proline and had a stint in Egypt with Al Nasr in the second tier.

Geoffrey Massa is the other Ugandan striker who has featured for Jomo Cosmos in 2008-09.

Nicknamed Ezenkosi, Jomo Cosmos were relegated from the top-flight at the end of the 2015-16 season.