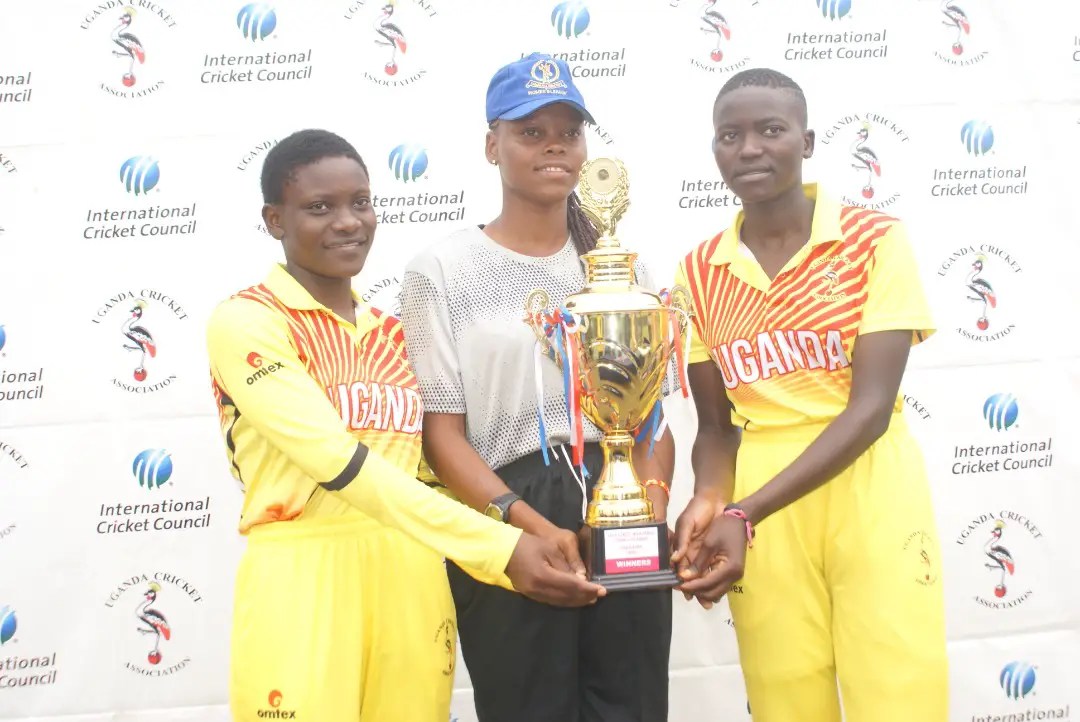 Uganda Cricket will host the Tanzania U19 Girls for a bilateral series from January 13th to 17th. The girls will play a series of games on the T20 format and all the games be held at Kyambogo University Oval.

The series will be used by both countries to expose the next generation of super stars to international Cricket as they prepare for the Inaugural U19 girls World Cup in 2021. Both countries mutually agreed to play against each other after the cancellation of the Africa U19 Girl’s tournament in December.

“We are well prepared and we are looking forward to a having a great event. Our target is to win the competition.”

“This is a great opportunity for us to represent our nation and even though this is our first time in Uganda, we are well prepared to return home victorious.” She stated.

Tanzania are a super power in the ladies Cricket in the region won the Kwibuka Peace tournament in Rwanda at their maiden appearance last year. They arrived in the country on Friday night at accommodated at Nob View Hotel.

Uganda will field two teams with Uganda U19 National Team handled by Ivan Kakande and Naomi Kayondo while Uganda Select Team will be handled by Yusuf Nanga.

Esther Ilukor from Olila High School captain the Uganda U19 side while the Uganda Select side will be captained by Kagoya.

CRICKET : Uganda U19 Girls to face off with Tanzania in Bilateral Series
New Minister of State for Sports Obua officially begins his tenure in office