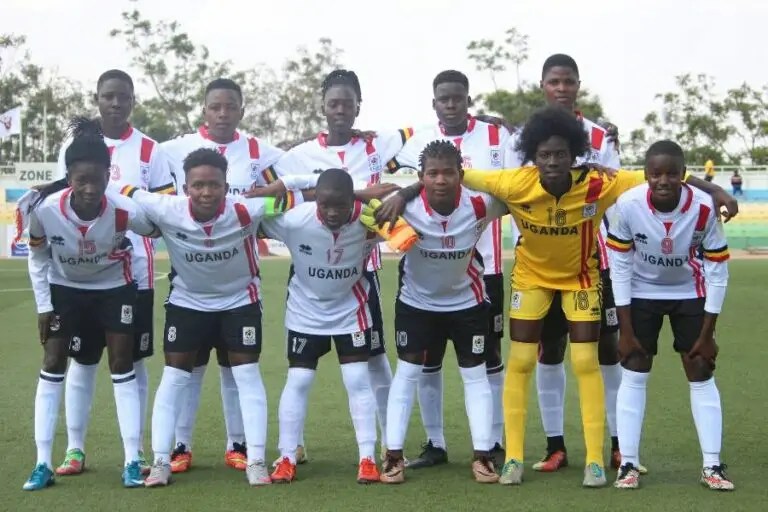 After days of residential training camp at Njeru, Bulega trimmed the squad from 23 to the final 20. Favour Danielita Nambatya, Fauzia Najjemba and Mariam Nakabugo were unfortunate to beat the cut.

Uganda will open up their COSAFA Women’s campaign with a Group C duel against Swaziland on Wednesday 12th before facing off with Namibia (15th) and Zimbabwe (17th).