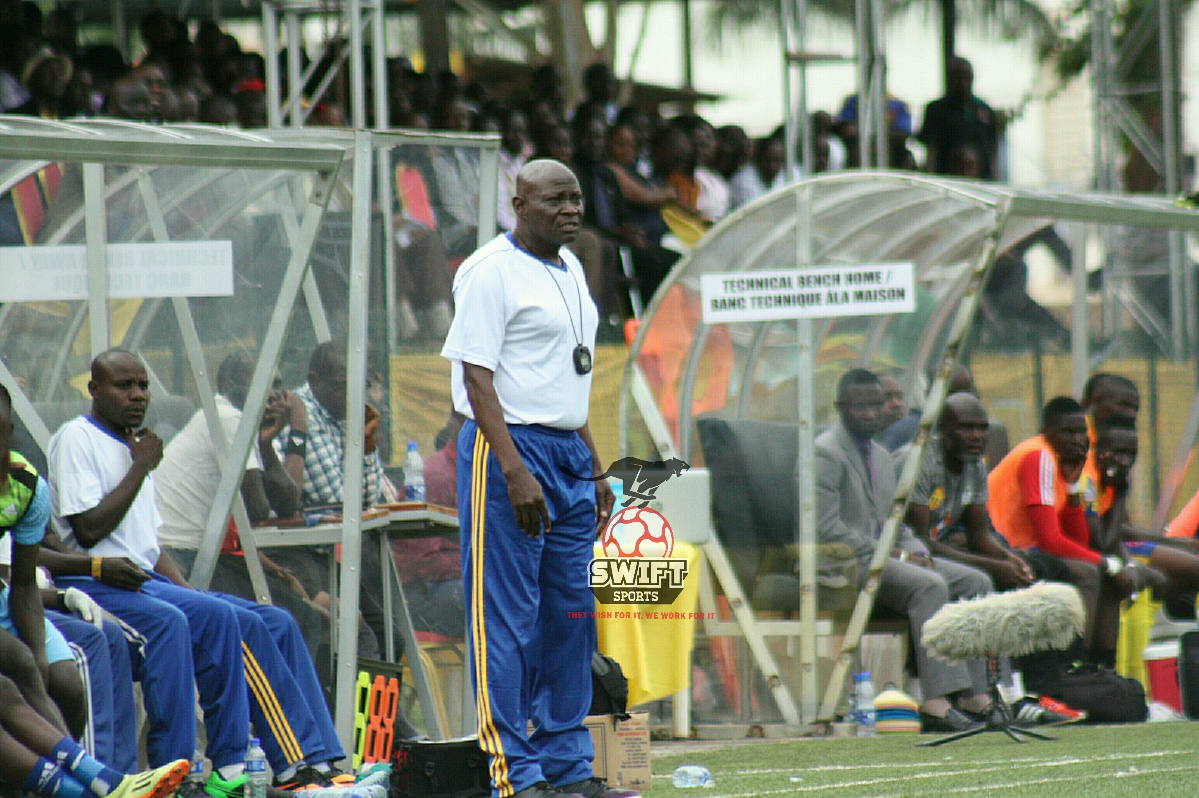 Following his team’s 7-2 demolition by KCCA’s FC this evening at Philip Omondi Stadium, URA FC head coach Paul Nkata has thrown in the towel from his job.

A statement from the club read

Nkata who only took over from Ibrahim Kirya in December 2017, has failed to steer the club back to winning ways.

The 3 victories include Bright stars, Kirinya JSS and Police FC, he also managed 2 draws against Maroons FC and Mbarara City.

URA FC also faced a disappointing exit out of the Stanbic Uganda Cup at the hands of lowly side KJT at the round of 32.