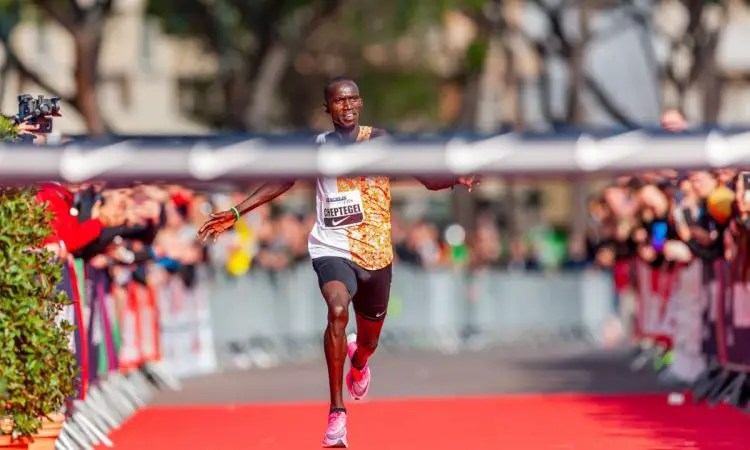 The Ugandan icon was just 20 seconds short of his the World record that he set last year during the same event.

Last year, Cheptegei had a stellar year has had three straight world records over the 5Km, 5000M and 10000m.

In July this year, the man from Kapchorwa will be in pursuit for the Olympic gold over the long distance double in Tokyo.