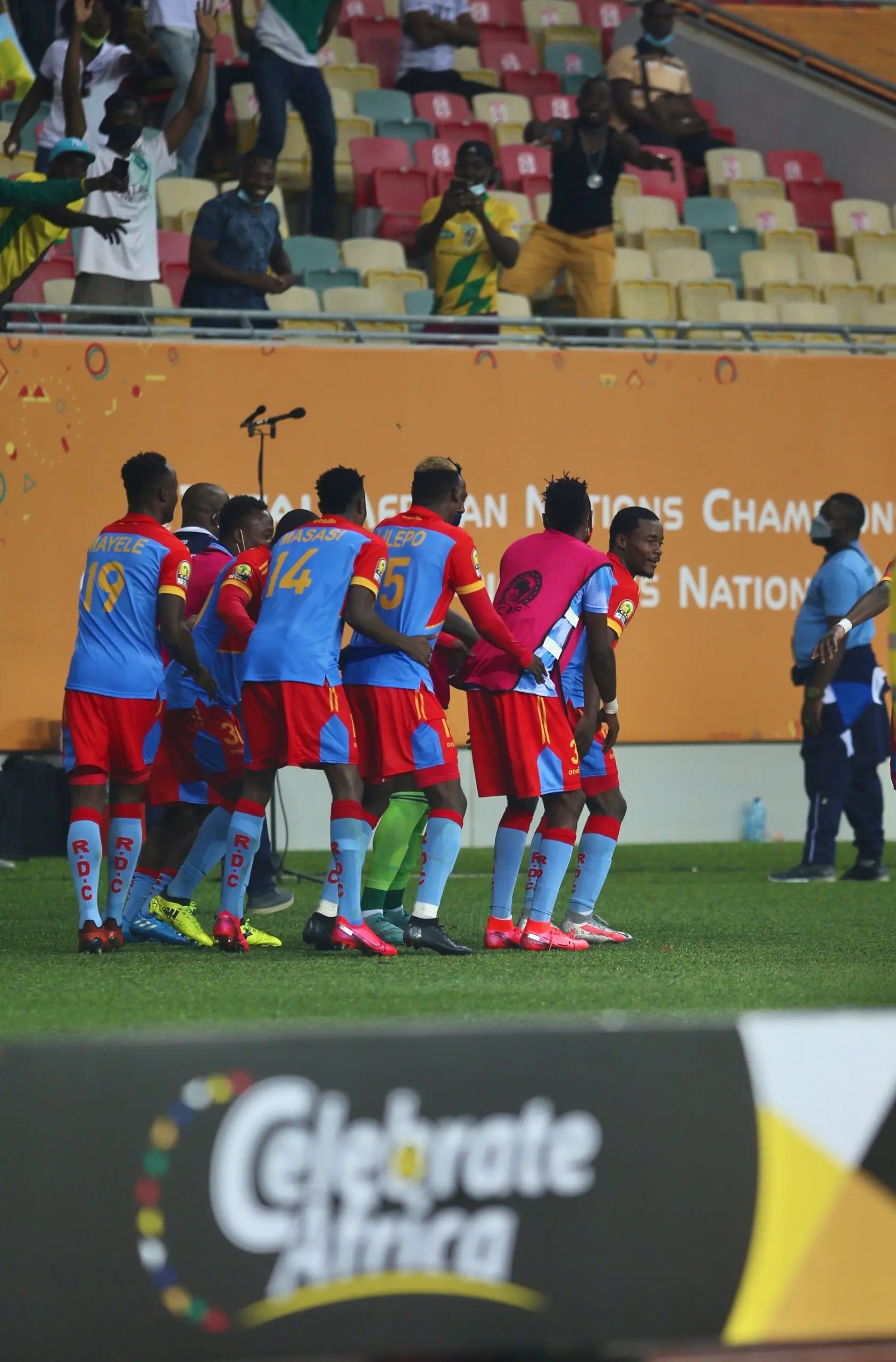 Two time champions DR Congo beat neighbors Congo Brazzaville 1-0 in the River Congo derby as Group B of the 2020 CHAN tournament kicked off in Cameroon.

TP Mazembe left footed winger Chico Ushindi Wa Kubanza scored the lone goal of the game in the 46th minute and ultimately won the bragging rights of Group B.

Ushindi was on the receiving end of Makabi Lilepo’s low cross before calmly slotting the ball into the net.

He was unfortunately stretchered off at the hour mark and was replaced by Kadima Kabangu.

Libya and Niger kicked off the group with a goalless draw at the Japoma Stadium in Doula in a game that was dominated by Niger.

The 2020 CHAN started on Saturday with Group A games where Cameroon beat Zimbabwe 1-0 thanks to Solomon Charles Banga’s 72nd minute goal.

The second Group A game saw Mali win 1-0 against Burkina Faso with Siaka Bagayoko scoring the lone goal in the 70th minute.

The tournament will continue with Group C where Uganda Cranes will face neighbors Rwanda in the 10pm kick off.

Defending champions Morocco will open up their title defense against debutants Togo at 7pm.