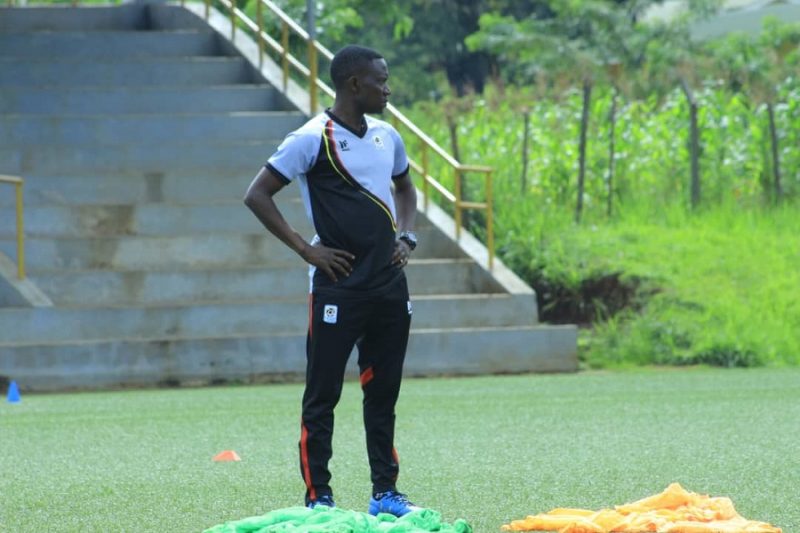 Following their lowkey start to the regional AFCON qualification tournament, Ugandan national U-20 men’s coach Morley Byekwaso has revealed that there will be changes to his team in a bid to beat Burundi on match day 2.

Uganda need nothing but victory after being held to a goalless stalemate by South Sudan.

“We had a normal training session but emphasis has been put on our forwards. In the previous game, we employed a three man attack but the center forwad wasn’t fed with enough ammunition and support”.

” A two man attack ( Twin strikers) be employed in order to limit the spaces enjoyed by our opponents’ defence and also assert more pressure on them.”

Experienced striker Ivan Bogere os expected to be given a nod on the forward line after impressing when he came on as a substitute in the match against South Sudan. Winger Richard Basangwa maybe sacrificed to accommodate the desired second striker.

A comprehensive win tomorrow will automatically help Uganda a berth in the knock out stages of the championship.