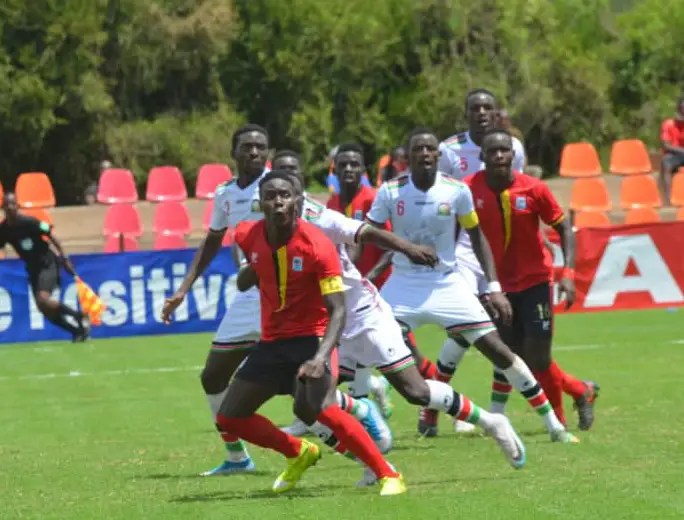 SC Villa defender Gavin Kizito will be aspiring to join the sacred legion of the few Ugandan football captains to win silverware for the nation.

Two years ago, he led the national U-17s to victory in the finals when they beat Ethiopia 3-1 to qualify for AFCON U-17 tournament that was staged in Tanzania.

It is no coincidence that Kizito is among the few members of Peter Onen’s squad that managed to be elevated to the U20s side. The others being Vipers’ duo of Najib Yiga and Ivan Asaba and goalkeeper Jack Komakech.

The confident captain vowed to bring victory back home when they face hosts Tanzania.

” Like I said before, we did not come here just to participate but to win and qualify for the AFCON”

” We have played our semifinal and really enjoyed ourselves. We are now focused and determined to win the tournament” .

The Hippos will play Tanzania on 2nd November2020 at the Black Rhino academy grounds in Dar es salaam after they have already sealed a spot at the next year’s AFCON tournament to be hosted by Mauritania.