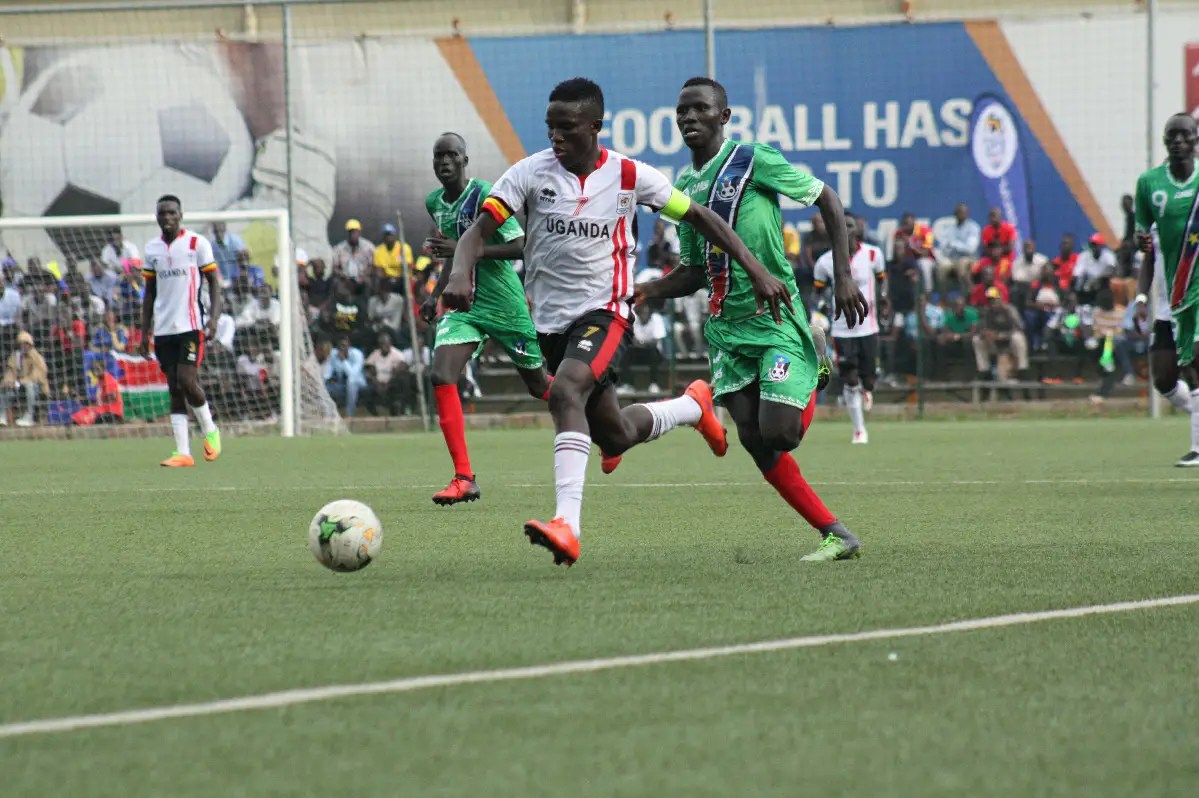 The Uganda Hippos will this evening face off against the Junior Indomitable lions of Cameroon in the first leg of the 2nd qualifying round to the 2019 edition of the CAF U20 Afcon that will be hosted by Niger between February 24th – March 19th 2019.

Whereas Cameroon were exempted from the first round courtesy of their superior record in the competition having won it in 1995 and finishing as runners up in 1981, 1993, 2009, and 2011. Uganda had to eliminate South Sudan with an 8-2 aggregate to proceed to this round.

The Hippos will be without Mustafa Kizza who is serving his final suspension match after seeing red against South Sudan in the first leg.

Exciting youngster Bashir Kagiri was called in to boost the squad. Allan Okello, Julius Poloto and Steven Mukwala will be key in Uganda’s pursuit to make it to the next round.

The aggregate winner between the two teams will proceed to the final round that will be played from July 13th -15 to 20th and 22nd of July 2018 for the final 8 teams that will play in the tournament proper.

The tournament will also serve as a qualification avenue for the U20 world cup that will be hosted by Poland in 2019.

Full round 2 line up