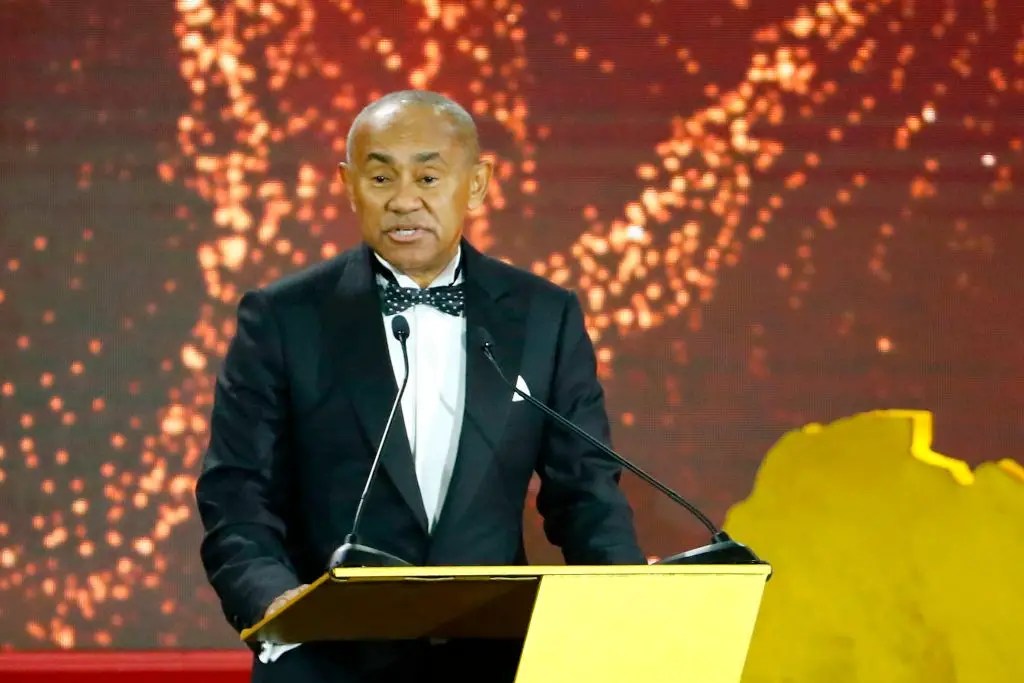 FIFA vice president who also doubles as President of the Confederation Of African Football has earned himself a Five year ban from Football related activities by the World Football Governing body.

Following a series of investigation by the Adjudicatory chamber of FIFA’s Independent Ethics Committee, Ahmad Ahmad was found guilty of breaching a number of articles of the FIFA Code of Ethics.

“Consequently, the Adjudicatory Chamber found that Mr Ahmad had breached article 15,20 and 25 of the current edition of the FIFA Code of Ethics”. Reads part of the statement issue on FIFA’s official website.

“Mr Ahmad breached his duty of loyalty, offered gifts and mismanaged funds and abused his office as the CAF President, pursuant to the FIFA Code of Ethics”. Reads the statement in part.

The Adjudicatory Chamber therefore, sanctioned Ahmad with a ban from all football related activity at both national and international level for a period of 5 years.