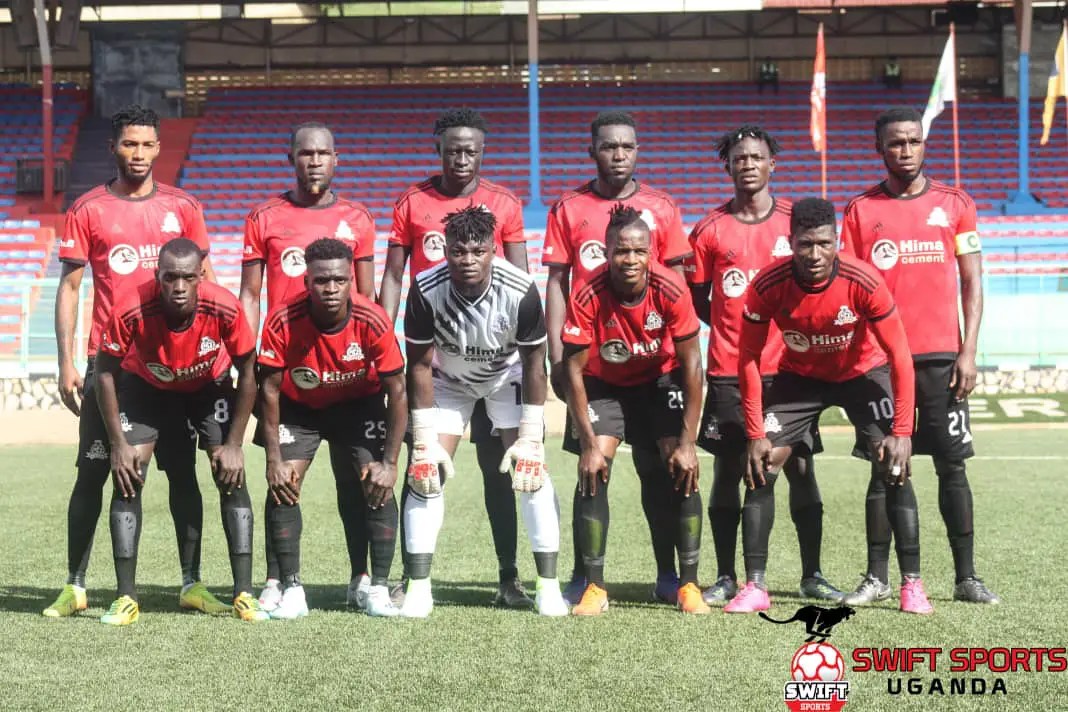 Vipers will have to more than triple their efforts if they are overturn the 1-0 deficit against Al Hilal in Omdurman when they meet again in a weekend’s time.

Vipers were presented with most genuine chance of getting ahead but Jamil Kaliisa’s shot inside the area got off the mark.

Minutes later, Al Hilal captain Masri Eldin El Shagai fumbled with the ball in the penalty area and it ended up in his arms but the referee waved play on.

Ceaser Manzoki was deprived of enough supply from his midfielders

The ineffective Milton Kalisa was withdrawn before the end of first half being replaced by Ibrahim Oriti.

With the clock ticking down, Mucurezi swung in a trademark cross that found Mzee unmarked in the area but the diminutive striker failed to connect with the ball. Ibrahim Oriti had a chance to redeem his striker but his shot went way off with the keeper beaten .

Vipers will meet Al Hilal in Omdurman in a weekend’s time for the return leg.