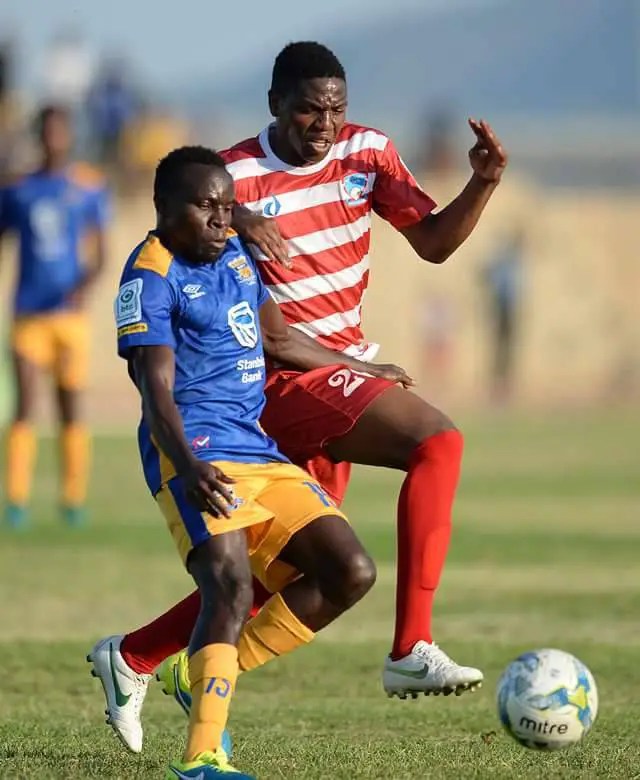 As KCCA FC progressed to the 2nd round of the CAF Champions League past CNaPS FC of Madagascar, more Ugandans across the continent were also celebrating making it to the next round of Africa’s most prestigious inter club competition.

Despite playing the full 90 minutes in the first leg tie in Gaborone, Ntege did not make the starting 11 for the return leg in Omduman. He came on in the 70th minute for Motsholetsi Sikele.

Township Rollers lost the match 2-1 but they progressed to the next round with a superior aggregate having won the first round 3-0 in Gaborone on the 10th of February.

Rollers will now take on Tanzanian Champions Young Africans who had earlier on eliminated FC St. Louis of Victoria from Seychelles.