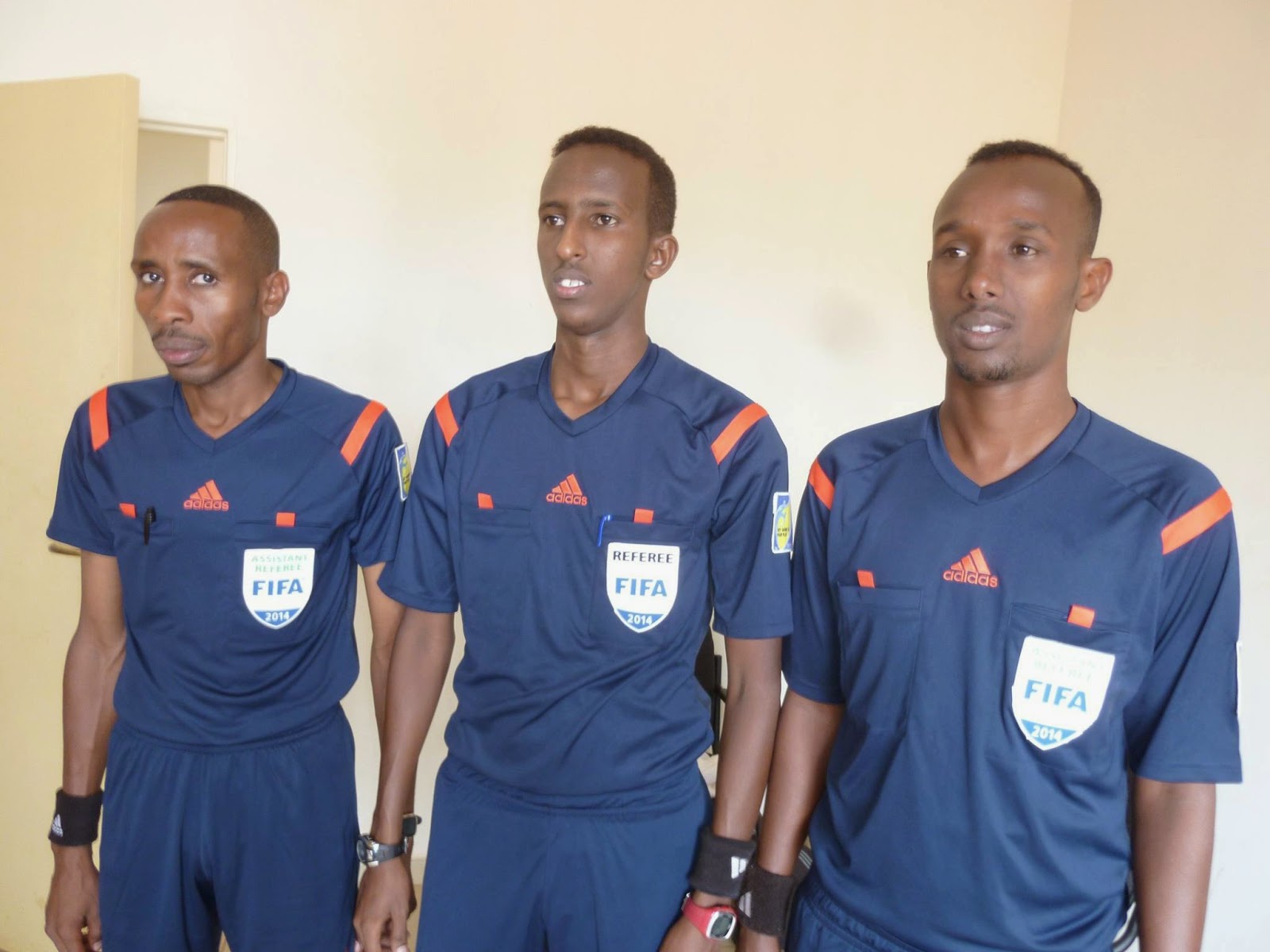 The Confederation of African Football (CAF) has appointed match officials from Somalia to oversee the encounter between Uganda’s Vipers FC will host Al Hilal Omdurman of Sudan.

The two will face off in a first leg of the CAF Champions League round preliminary round at the St Mary’s Kitende, the home of Vipers SC on Saturday 28th November 2020.

Hassan Mohammed Hagi has been appointed as the center referee and will be assisted by Hamza Agi Abdi and Suleiman Bashir Sh Abdi as the first and second assistants respectively.

The fourth official will be Omar Abdukadir Artan while David Gikonyo Mwangi will serve as the match commissioner.

Referee Hassan Mohamed Hagi started refereeing in Somalia in 2008 and became an international FIFA referee in 2014.

He officiated KCCA’s 2-1 win over Nigeria’s Rivers United in the 2017 CAF Confederation Cup at Lugogo and Uganda’s 3-0 win over Burundi in the second leg of the final round of the CHAN qualifiers last year at Lugogo.

The aggregate winner will either face Asante Kotoko of Ghana or Nouadhibou of Mauritania in the next round.