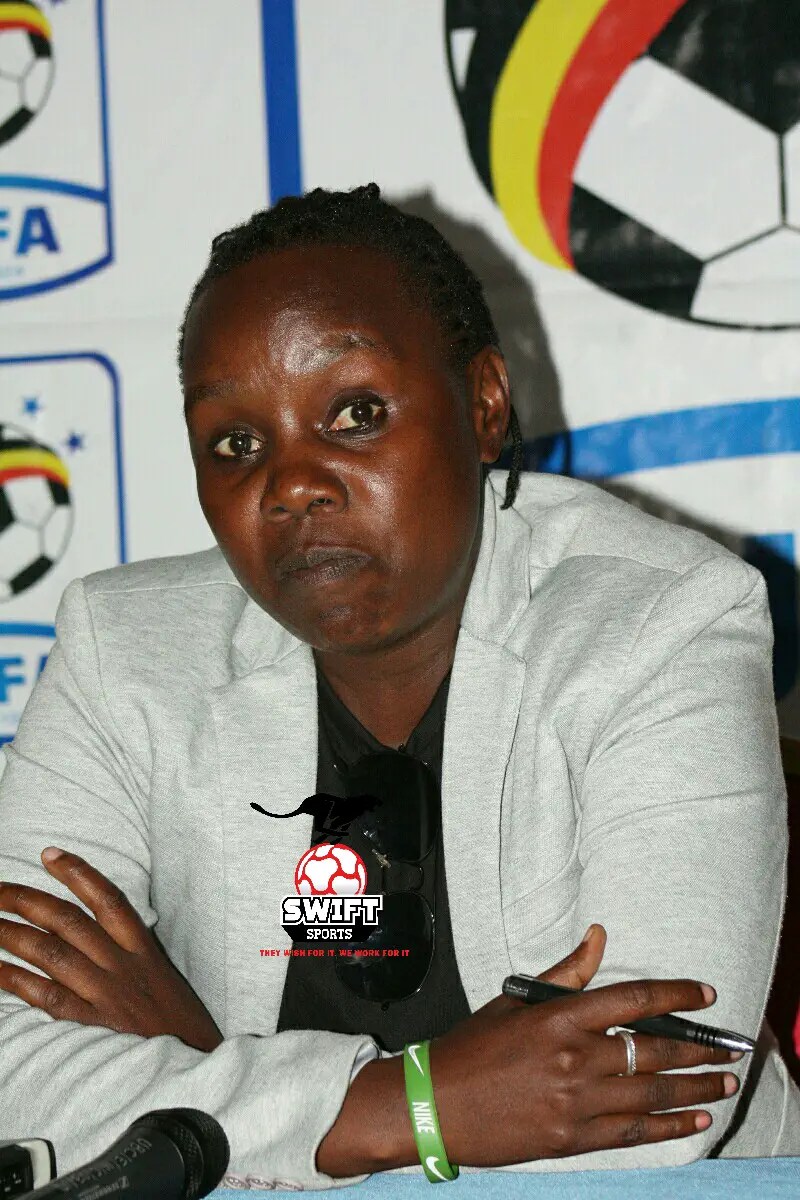 It was Lilian Mutuuzo lone goal that inspired Crested cranes to a hard fought victory over Kenya’s Harambee Starlets at Stade De Kigali in Nyamirambo.

Farida Bulega the Crested cranes tactician was delighted with her team’s general performance against Kenya.
She says,

“I am very happy that we have managed to get a win against Kenya, this is a side that has always defeated us in the previous encounters.”

“My players put up a great performance and we managed to get the early goal which put us in control of the game. I believe the result will push us and we shall continue to fight for great results.”

Bulega has pleaded to the federation to organise early preparations for the team during various international competitions.

“I call upon the federation to always make early preparations for us whenever we are heading for international competitions. It takes time for these players to understand the coaches tactics like for example I have been with them for only 9 days which is not enough for me and the players.

“The opponents we play against carry out their training sessions as early as possible and so it’s always difficult for us to compete with them, so I plead to the federation for more preparation time.”

Crested Cranes will next play Ethiopia in their subsequent fixture on Saturday 21st July at 3:00pm