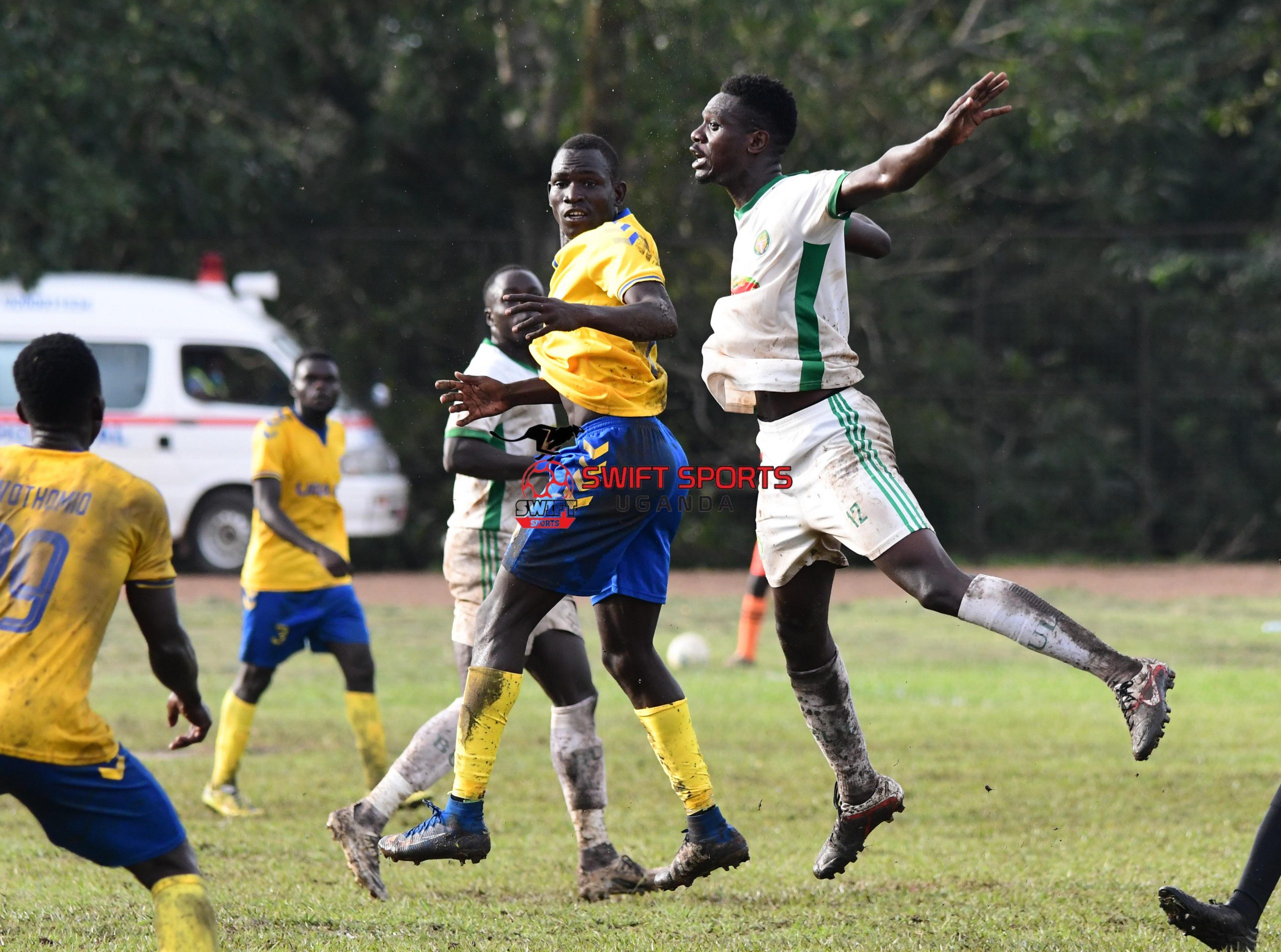 BUL were beaten hands down URA in their previous fixture

BUL will be out to hunt for maximum points for the first time in four matches when they host UPDF at Kyabazinga Stadium in Bugembe.

They lost their most recent league outing to URA at the Arena of Visions in Ndejje.

Kyesimira’s assistant Dan Mubiru expects his team to bounce back from a bad spell.

“We think we shall have a better game according to the preparations we have done. Our target is maximum points so that we can be able to move up” .

BUL will be without Joseph Ssemujju who sustained an injury in the UPDF game but will count on Deograciuos Ojok, Walter Ochora, Godfrey Akol and Sanon Mulabi.

Alex Kitata, Bright Vuni, Brian Kayanja, James Begesa and captain Denis Ssekitoleko are the men to watch as the Army men fight to complete a double over Kyesimira’s side.