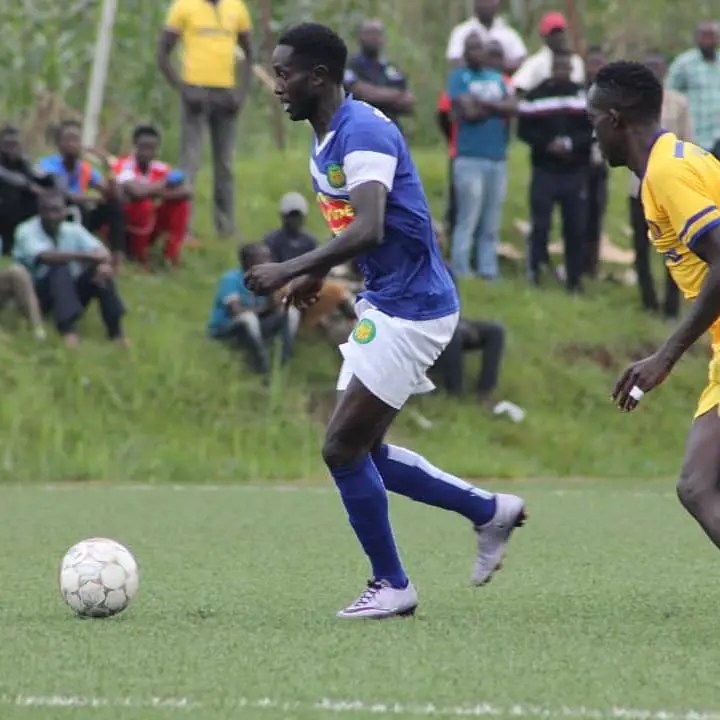 The result implies that Sam Ssimbwa’s coached men have played to four consecutive draws 3 of which have been goalless.

The attacking prowess of Shafik Kagimu, Moses Seruyidde, Said Kyeyune and Peter Lwasa could not find a breakthrough from a seemingly comfortable BUL FC defense.

A game of limited goal scoring chances both sides fail to cancel out themselves at the end of the proceedings in Jinja.

It’s a point earned by Peter Onen’s BUL FC who labored to salvage a result over their dominant opponents.

” It was 50-50 though our opponents out powered us because they were physically strong even in air. In most cases, they played aerial balls so it made it difficult for us to play because we are not used to that style of play. ”

” It’s good we managed to secure a draw for ourselves.”

Richard Matovu and Hamis Tibita of BUL were the only players cautioned by the referee Mashoud Ssali.

The result leaves URA with a goal scoring deficiency having only managed to find the back of the net on 4 occasions so far.

Despite being among the only three teams yet to taste defeat, the tax collectors sit 7th with 11 points having managed 2 wins and 5 draws.

BUL FC slip to the third place with 14 points from 7 games played.

URA will seek to put their draw spell to end when they host Police FC at Namboole on Tuesday 13th November. BUL will visit Mbarara City at Kakyeka on the same day.