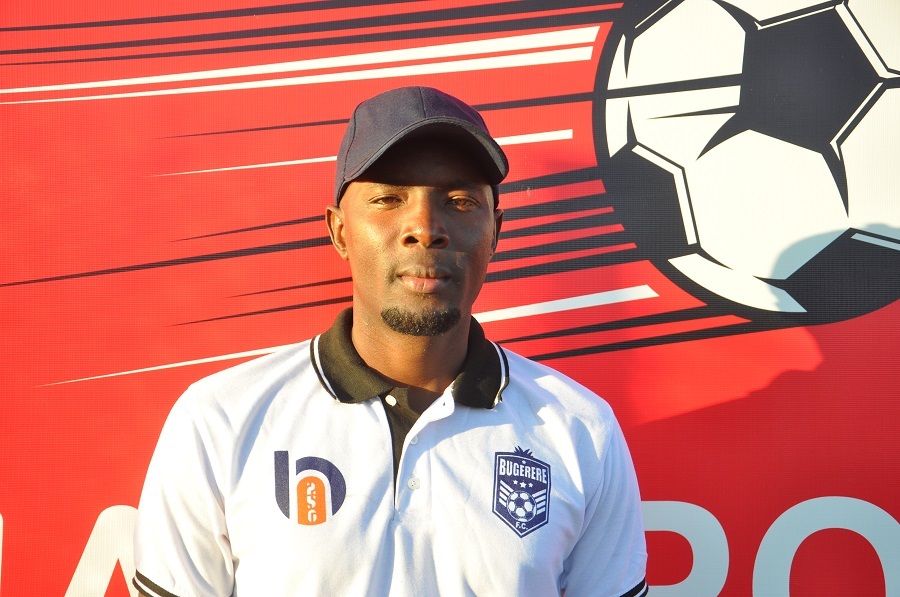 Ssali hopes to guide Bugerere to this year's finals

Bugerere sealed their place in the quarter finals of the Masaza cup after forcing a draw with Kooki in their final group match at Njeru technical centre.

Despite their struggles, head coach Andrew Ssali affirms that his team have been battle hardened and will be more determined to engage any opponent thrown in their path at the quarter finals.

“We had to win our last group game to avoid calculations which we failed to do but we are thankful for the result since it has helped us to qualify.”

“Our target is now going back to improve on our defending and putting away the many opportunities we get”.

Bugerere will be facing an opponent from Muganzirwaza on the quarter finals which consists of Buddu, Gomba,Ssese and Kabula who are yet to play.

“Muganzirwaza has teams with a very good record in the Masaza Cup.

“We have not watched them play this season but I believe in case we prepare well we can overcome any opponent and make it to the semi finals.”

Two best teams from Muganzirwaza group will be progressing to the quarter finals after the group stages joining the six that have already qualified.