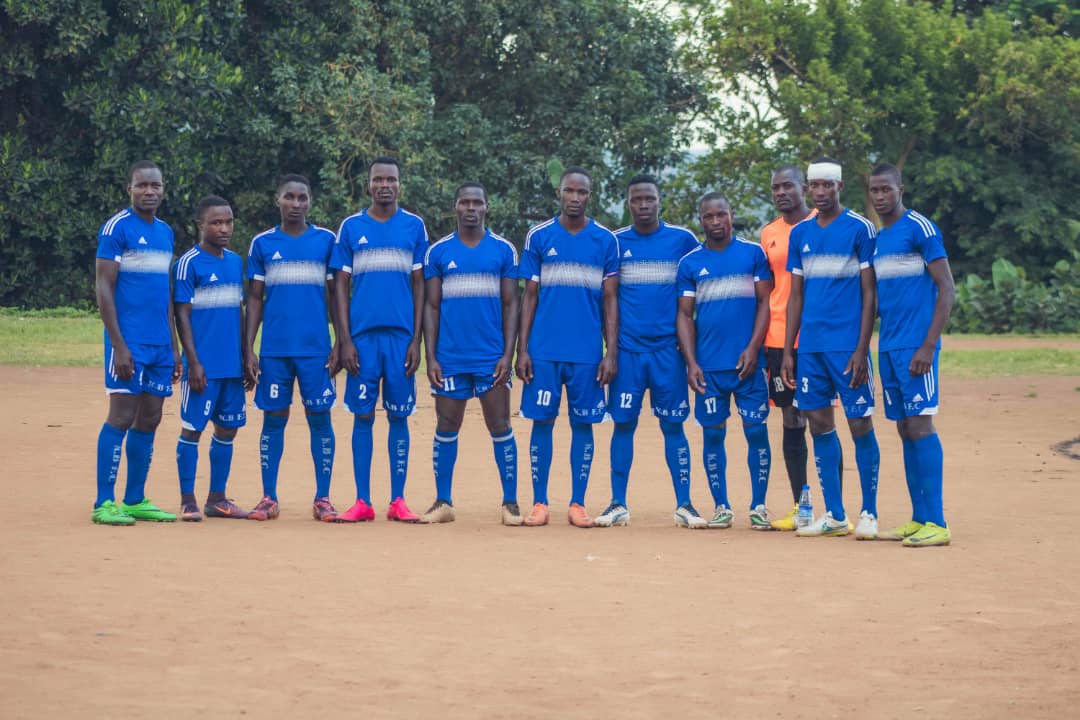 The second round of the Buganda regional league kicks off on Saturday 15th February with six games to be played. Four from the Katonga Group and two from the Ssezibwa Group.

Buikwe Red Stars have only managed to collect five points from ten games played in the first round.

Butema soccer Masters will be up against Kampala University FC of Luweero at Bugema grounds.