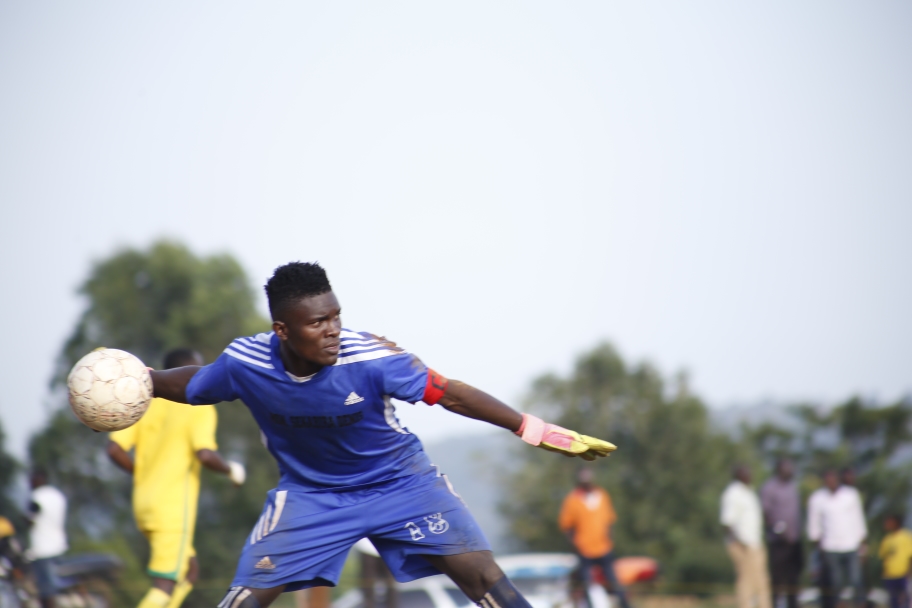 They lost to Ssingo 12-11 in 2018 in spot kicks after normal play ending in a all one stalemate at Mandela National Stadium Namboole.

The young goal keeper is well aware of the task ahead him and he aims to be up to task.

“I have joined Buddu on a mission and my target is to to help them lift this year’s Masaza Cup tournament, I promise to work more harder and I believe through that I will achieve the best.”

Buddu is pitted in Butikkiro a group alongside Bulemezi, Kooki and Mawogola and will be coached by Steven Bogere who also doubles as the FUFA Big League side club UPDF FC.