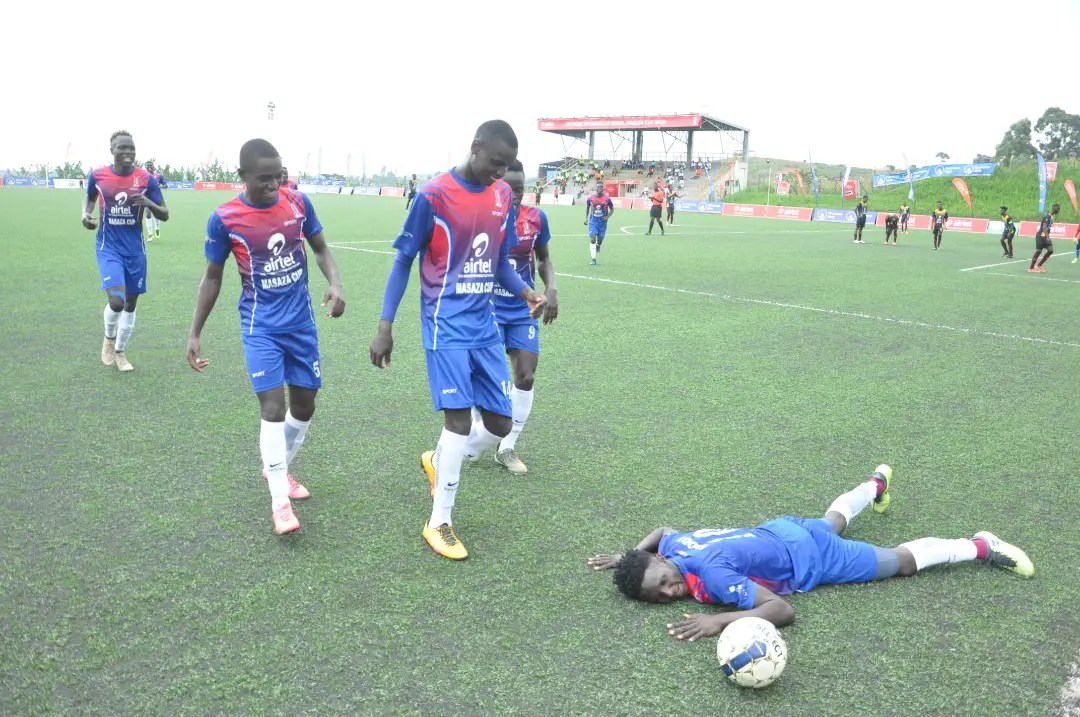 With the entertaining match destined for extra time, substitute Farouk Sekayi scored for Buddu in the 83rd minute to put Pokino’s men into the lead. Sekayi had come on for Sharif Ssengendo.

Frank Ritaganzwa will have himself to blame for his failure to convert an opportunity presented to him in the 20th minute after a string of well knitted passes.

The Malinga coached side were the better team all evening but for their profligacy, they failed to have any tangible impact to show for it. Mawokota qualified for the quarter finals as the only side not to have lost a point in the group stages.

While they tried to pick themselves up for a late equaliser, Buddu pounced again and put the tie to bed via Marvin Kavuma thanks to a piece of good work from Farouk Sekayi.

Buddu’s victory completes the semifinal line up that will be executed on Thursday 21st at FUFA Technical Centre in Njeru. Gomba will take on last year’s losing finalist Busiro in the other semifinal.