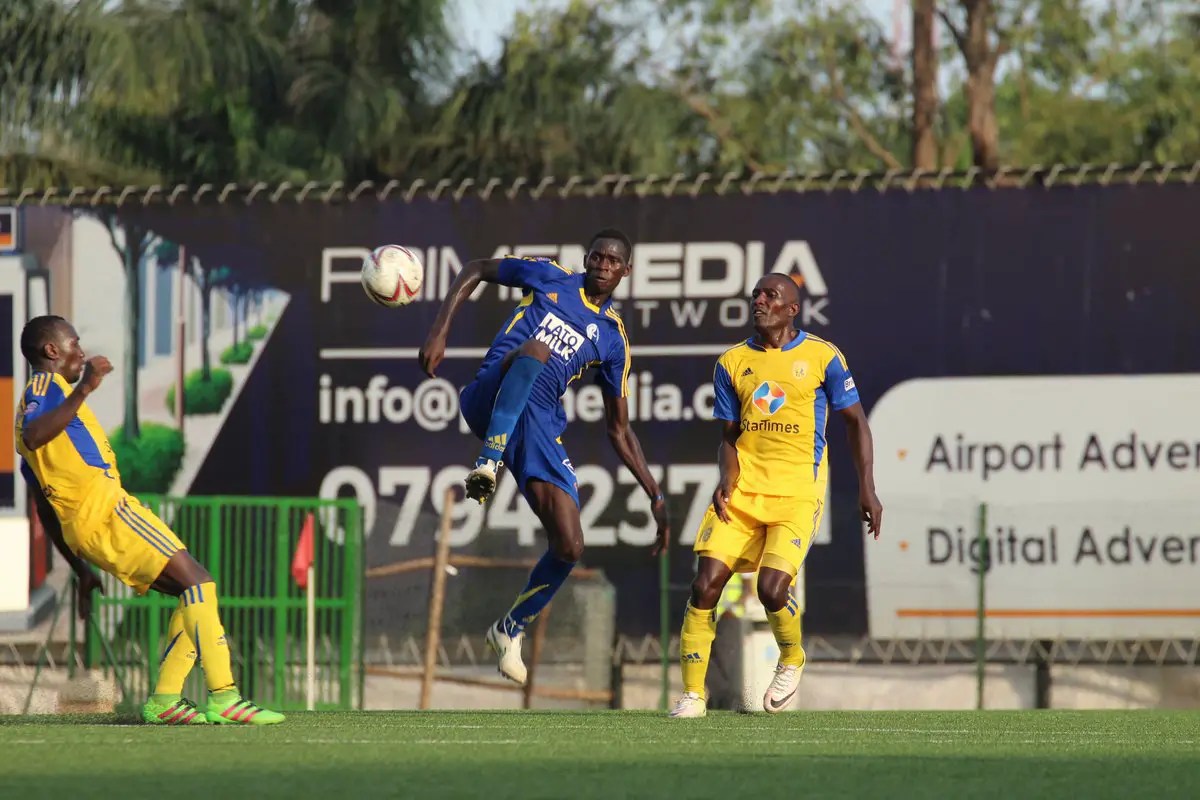 Most of the news that came from the the Mwererwe based side last season was dominated by internal disorders and lack of payments for the playing staff. Enter the new season and the club is ready to turn it’s fortunes around after fighting relegation for the latter stages of last season.

This time around the club is ready to fight against all the issues that occurred last season to get to a higher start of the 2017/18 season.

Fresh from being appointed Cranes Caretaker (interim) Coach, Fred Kajoba will have to ensure that cohesion and focus on the field of play will make the more news than back room activities. He says,

“We had a meeting with the club officials concerning what happened last season regarding lack of payments. The owner Mutebi Ronnie confirmed that by Thursday this week all the players with salary arrears will be cleared of their emoluments. “

“On Thursday we shall officially start training and the delay was due to issues that are known but since all is now in control then serious business. I hope to add some new signings before the season commences but i will first make assessments on the old ones then see the possible additions.”

Amidst financial struggles last season Fred Kajoba and his men fought hard and tirelessly thus finishing 9th on the Azam Uganda Premier league log with 34 points. It was a great achievement for a club that was financially constrained.