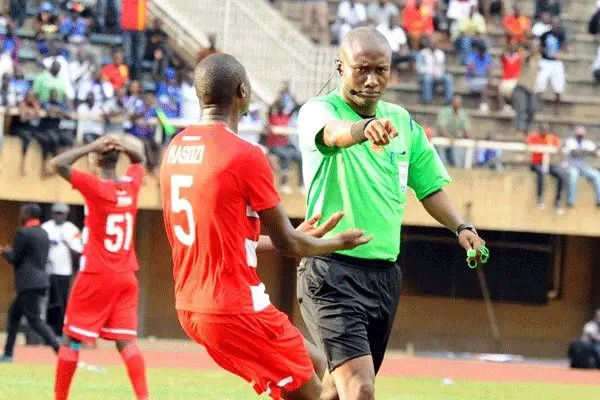 This was confirmed by the FUFA communications manager Ahmed Hussein in the weekly FUFA press conference which was held on Wednesday 19th at FUFA house Mengo.

Nsubuga will be assisted by Dick Okello and Isa Masembe as the first and second assistants respectively while Ali Waiswa will be the fourth official in charge.

The Super Cup acts as a curtain raiser before the the league kicks off, suprisingly the fixture for the 2018-19 season which is slated to kick off on 28th September is yet to be released.