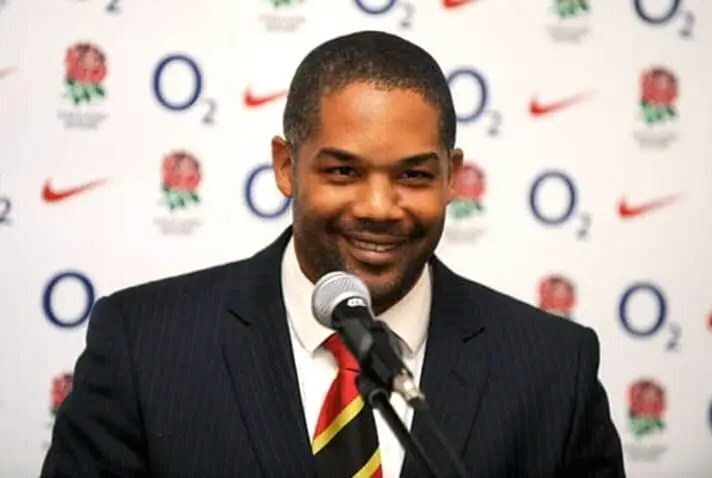 Uganda Olympic Committee President William Blick is delighted to be appointed on the IOC executive committee.

Blick is among the six Africans who were appointed as members on the International Olympic committee.

During the press conference held at the Uganda Olympic Committee offices, Blick expressed his delight on the new responsibility at hand and believes this will help Uganda.

Blick says the achievement was due to collective effort and thanked everyone who played an amazing role.

“It’s a pleasure to me that I was elected as a member on the International Olympic committee. I am very happy to have reached this great achievement but this is due to collective effort and I thank everyone who has played a key role, truly I m blessed to be a member.”

Blick added that the performances of Uganda in both the Commonwealth games and Olympic games were a key role in helping him reach this great achievement.

“Uganda has started to perform well in both the Commonwealth games and Olympic games. This played a key role and we are now ranked 19th in the world.”

We have also trained over a thousand administrators in the past few years. We couldn’t have achieved this if we had not worked together with the National Council for Sports and the government funds.”

All the success we have achieved has really helped me to be a member on the International Olympic committee.”