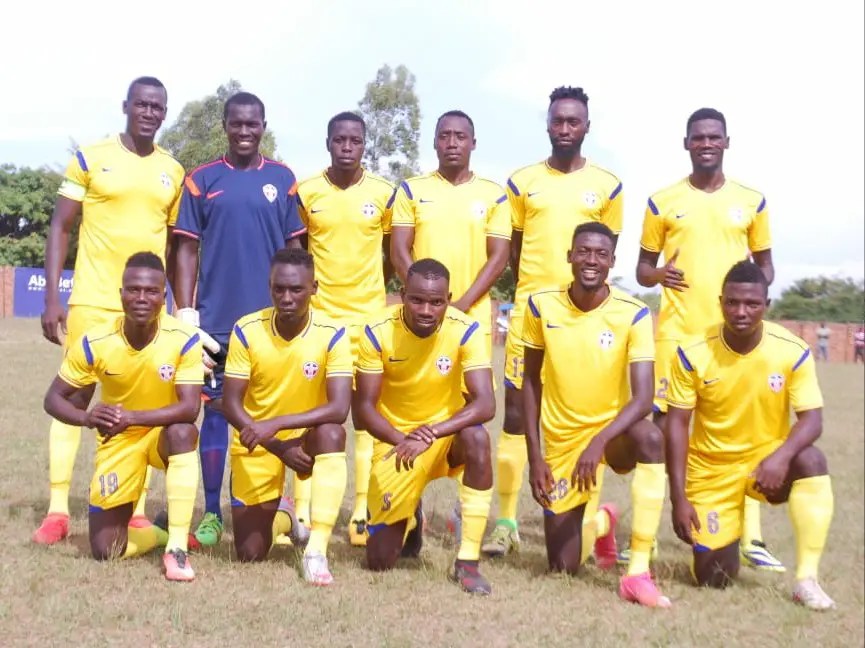 Maroons FC succumbed to their fourth straight defeat after falling 3-1 to Blacks Power at the Emokori grounds in Bukedea.

Nigerian striker Innocent Maduka grabbed a brace while Michael Siwu scored the other for Blacks Power.

Crafty midfielder Pius Obuya scored Maroons’ lone goal which turned out to be a mere consolation.

The Prison Warders dropped to the relegation zone on the Elgon Group table with seven points garnered from the seven first round games played.

Maroons were dubbed as one of the favourites to win promotion from the Elgon Group after marking a good start.

Blacks Power are now third on the table with 12 points, one behind second placed Gadaffi and three behind leaders Arua Hill SC.