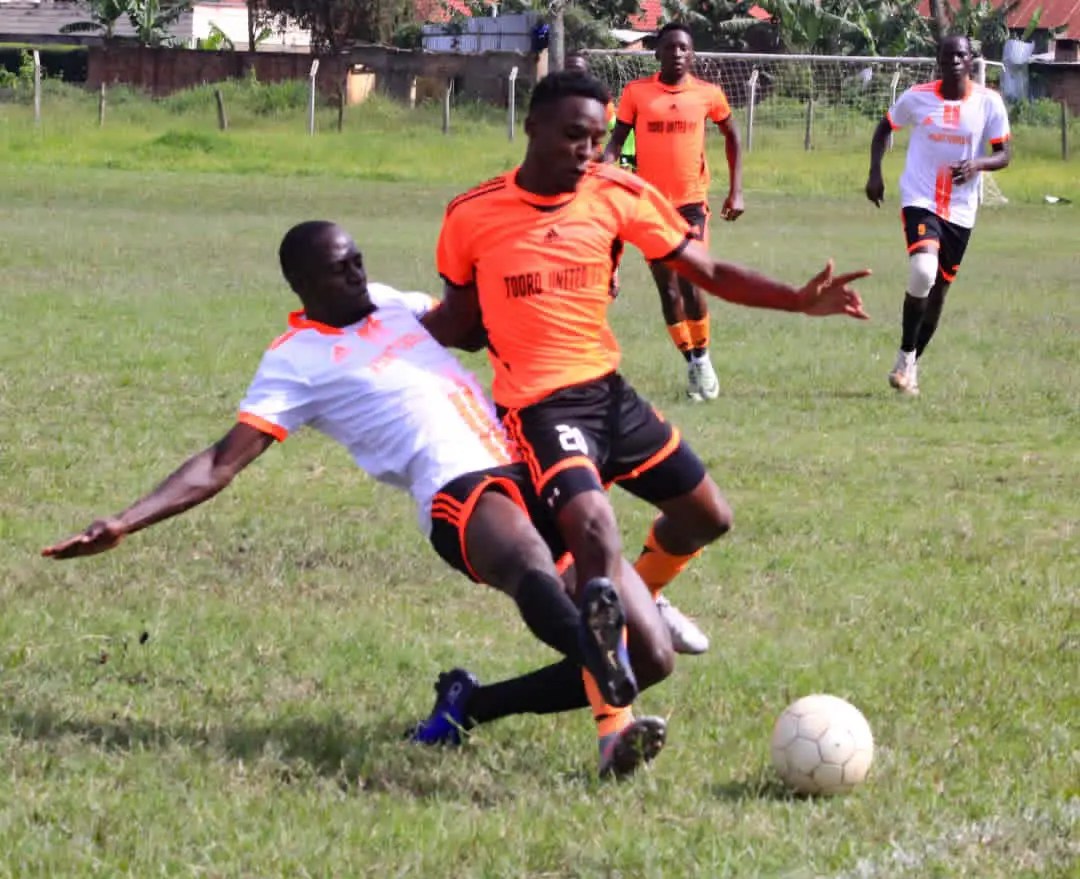 Tooro United striker Marvin Oshaba has vowed to continue scoring as many goals as possibly he can to ensure that his team secure promotion to the top flight.

Oshaba has scored 7 goals, putting him at the top of the scorers’ charts. He believes that there is still room for improvement and looking forward to double his stats.

“It is a great honor leading the scorers by the end of the first round in my debut season. My target is helping the team bounce back to the top tier and doubling the figures by scoring at least 15 goals.”

They now focus on the round of 16 of the Stanbic Uganda Cup where they face Uganda Premier League side Wakiso Giants.

The first round will be played on 2nd May at Kabaka Kyabaggu Stadium in Wakiso before a return leg at Buhinga Stadium on 4th same month.