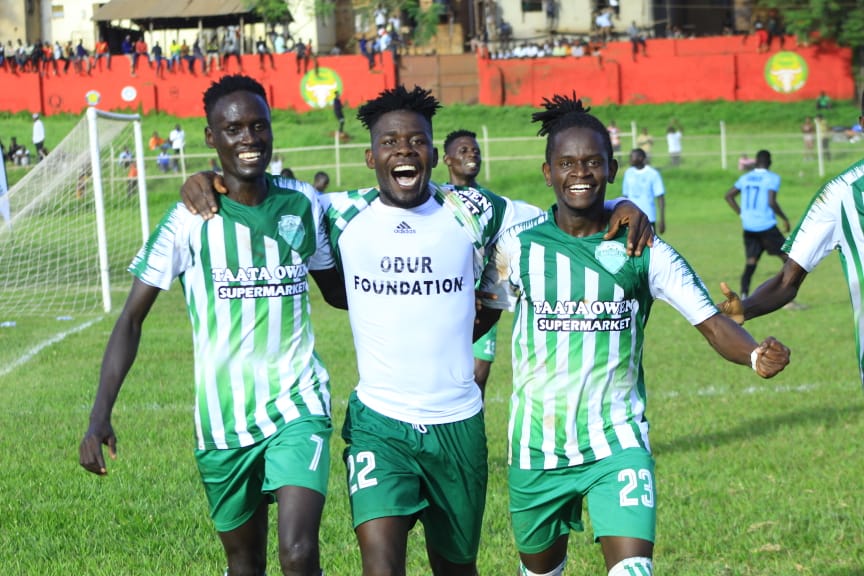 It was goalless at half time with both sides showing no clear intentions of scoring.

Obele’s moment came in the 72nd minute to earn Gadaffi the maximum points.