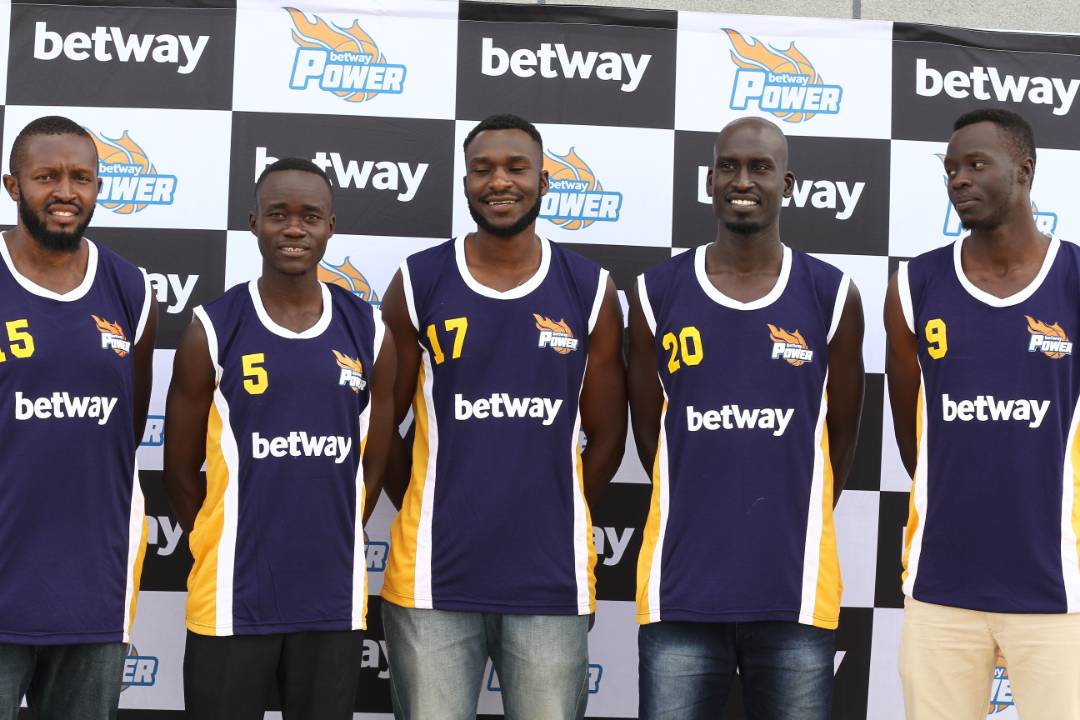 With just a day before the 2018-19 NBL season , Betway extended its sponsorship with a 200 million shilling figure to Betway Power Basketball Club.

The 5 time NBL champions open up the league against defending champions City Oilers who stopped them with a sweep in last season’s semi finals playoffs.

Betway Power who lost arguably their last season’s best performer to Rwanda’s side Patriots in Micheal Mikiadi who topped the NBL scoring charts with 500 points, they have something to smile about as they unveiled a total of 7 new payers a head of the new season.

3. David Opolot from Our Saviour.

6. Amin Mkhosa from Savio BC Tanzania