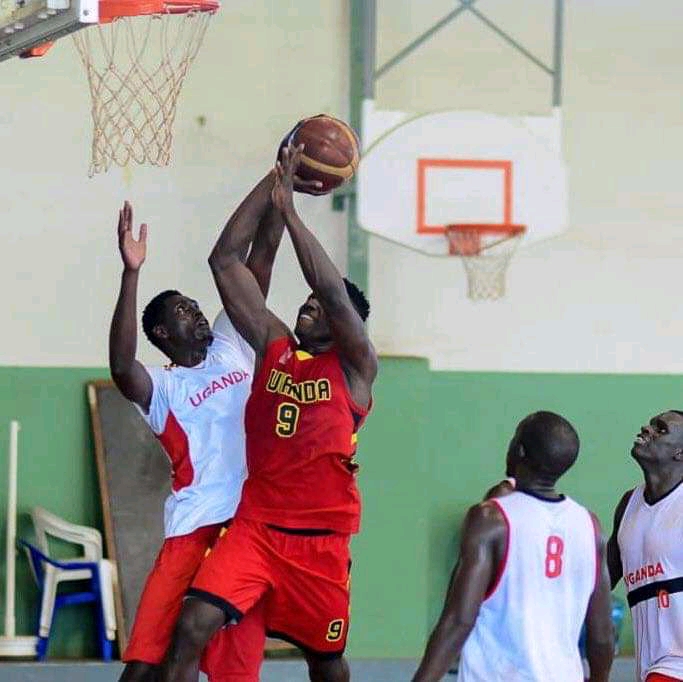 The Silverbacks head coach George Galanopoulos has revealed the final squad to represent Uganda at the forthcoming FIBA AfroBasket 2021 Qualifiers.

The Qualifiers are scheduled for February 18th to 21st in Monastir in Tunisia.

The final squad has eight home based players and five foreign based players who will depart for Tunisia on February, 4th,2021 where they will hold a training camp in the host city.

Uganda is in Group E alongside Egypt, Morocco and Cape Verde.