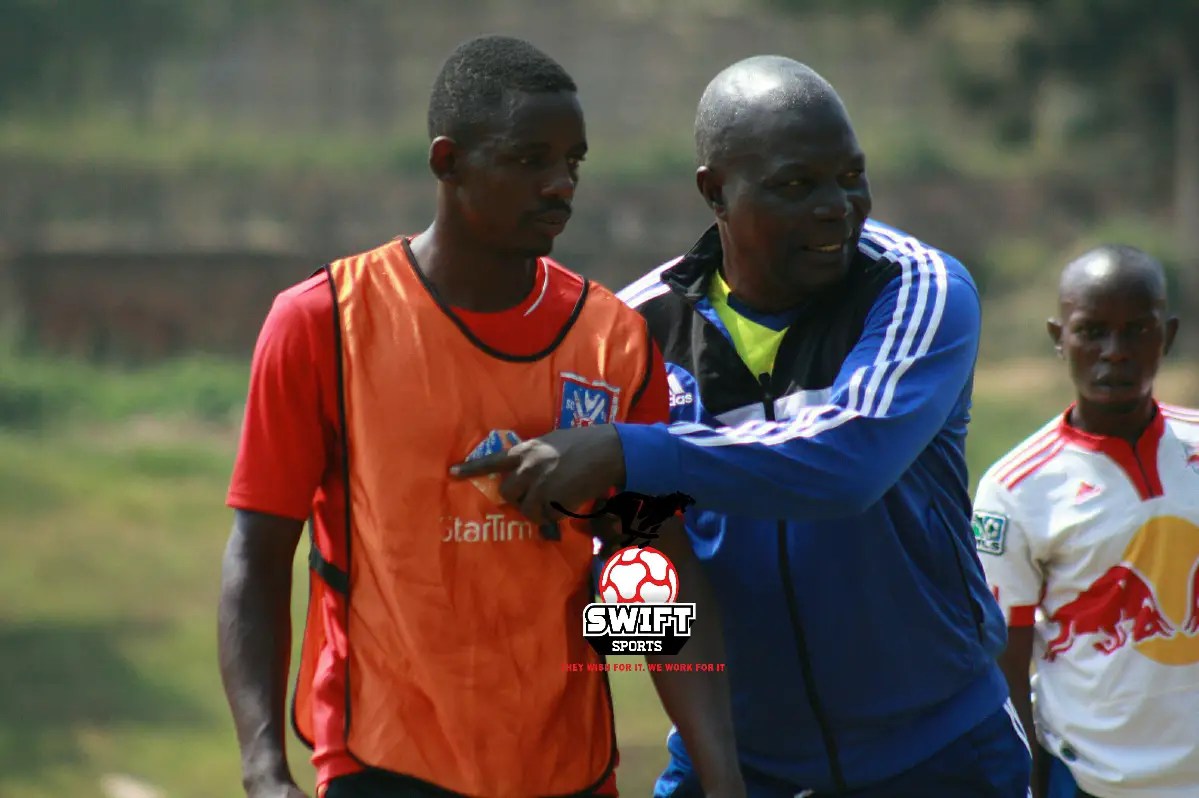 SC Villa tactician Moses Basena believes that there has been a lot of progress at Villa since taking helms at the 16 time league champions 10 days ago.

He will play in his first competitive match on Thursday as SC Villa takes on URA in the FUFA super 8 cup at Mandela National Stadium.

The head coach believes that, despite being in the job for only 10 days, there are signs that his targets will be achievable.

“There is a lot of progress in terms of players turn out and at times I am overwhelmed by the numbers. We are making great progress towards the formation of the team and I believe the game against URA FC on Thursday will give us a good picture.”

The former Cranes tactical man asserts that his team is ready to lock horns with the organized URA in the Super 8 contest.

“Our only challenge is that the players are still young and learning but I always tell them they should give a good account for themselves.”

The departures of almost the entire team has given a chance to these young ones to prove themselves.”

Basena and his beleaguered young troops will tussle it out with URA FC who have had a busy transfer window on Thursday as they challenge for a place in the semifinals of the Super 8 tournament.